This year’s calendar will feature more than two hundred events at cultural institutions, artist studios, pop up exhibits, and nightly gallery crawls around the city. It will also feature a handful of signature events.

In a new addition to the festival, a sneak preview for media and art buyers will take place on Wednesday, October 11th and include an exclusive tour and fashion reception at the Newark Museum with Mayor Ras Baraka and Newark-based designer Marco Hall.

Hall, who has a showroom on Halsey Street, has created designs that have graced New York Fashion Week, Cannes Film Festival, and A-list celebrities including Jill Scott, Whoopi Goldberg, Rihanna and our own Lauren Hill.  (Art buyers seeking more information for access to the private preview tour should contact opendoors@newarkarts.org). 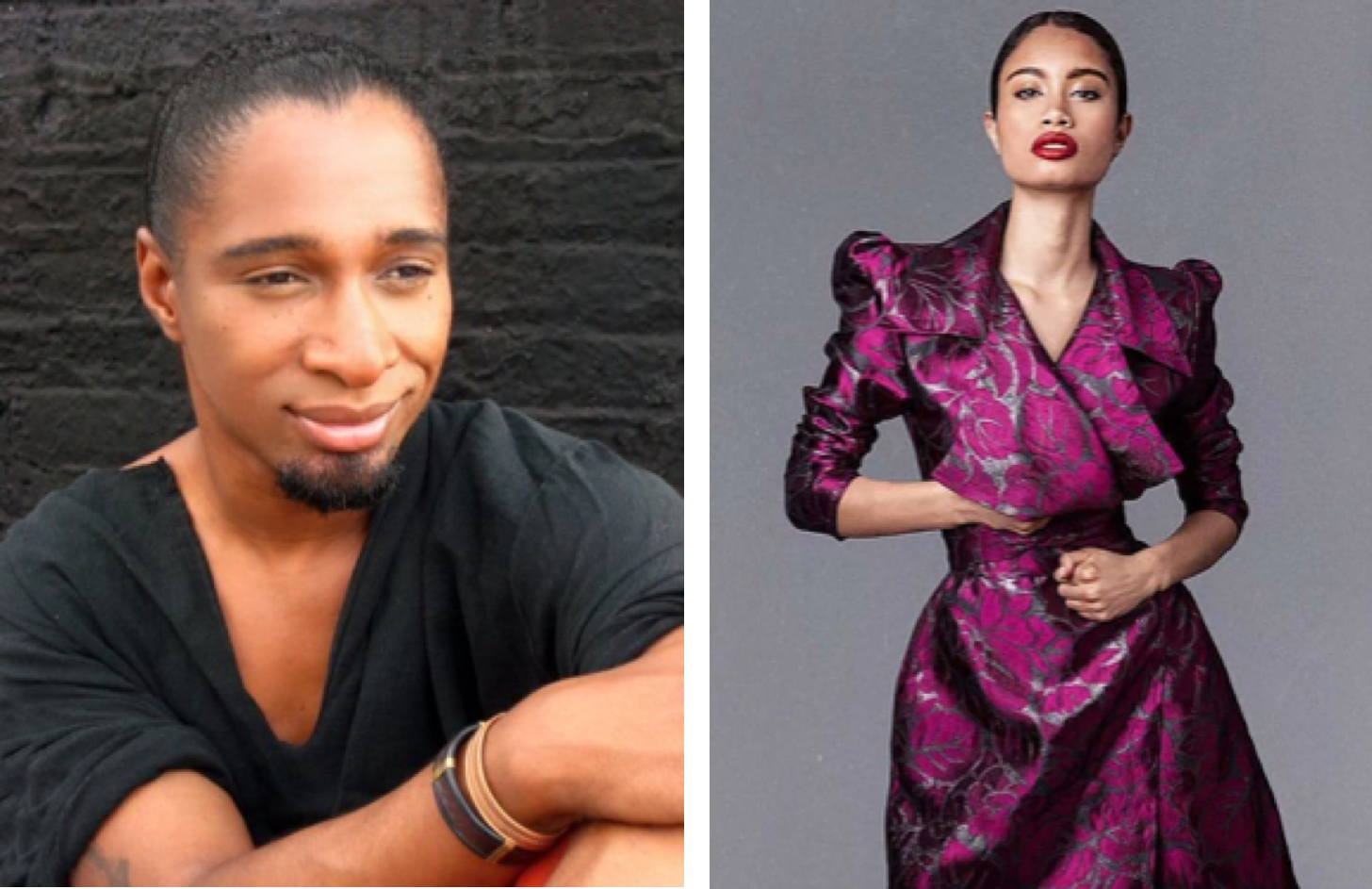 Marco Hall and one of his designs. Photos courtesy of artist and marcohall.net

Thursday’s opening night festivities also include Willie Cole: Made in Newark, a solo show at CoAD Gallery at NJIT. The show will feature new and retrospective works by Cole, a Newark native and internationally acclaimed conceptual artist. Cole is known for his innovative merging of common everyday objects—shoes, hairdryers, ironing boards—and African-inspired motifs.  His works are on display at major galleries and museums around the world, including Newark Museum and Metropolitan Museum of Art. 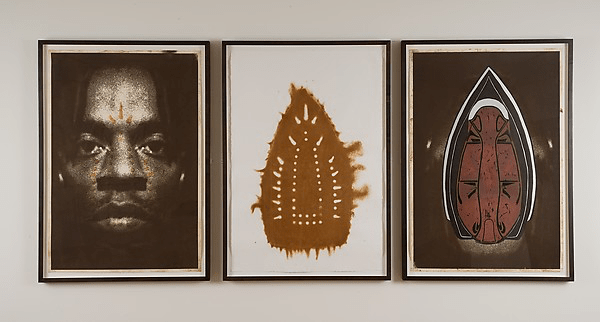 On Saturday, October 14th, City Without Walls in Lincoln Park will host celebrated playwright Dr. Ntozake Shange. Dr. Shange’s famous choreopoem, for colored girls who have considered suicide/when the rainbow is enuf, will be the inspiration for curator Peter (Souleo) Wright’s exhibition “i found god in myself: a celebration of Dr. Ntozake Shange’s, for colored girls.”

The group exhibit debuted in 2014 at the Schomburg Center for Research in Black Culture in Harlem and at La Maison d’Art. It honors Dr. Shange through 10 commissioned artworks by nationally acclaimed artists. Each work highlights issues impacting the lives of women of color, touching on themes in Dr. Shange’s poems including sexuality, race, sisterhood, violence and self-love.

Dr. Shange will appear in person at the Saturday opening. 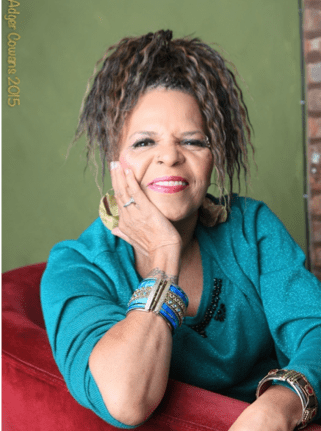 The panel, which requires a ticket purchase to attend, will be followed by the annual self-guided Open Studio Tours.

As is the case every year, Open Doors’ main attraction will be the work of hundreds of artists across genres that the public can enjoy through exhibits, screenings, workshops, artist talks, performances, open studios and other formats.

Open Doors will also debut “clusters” this year, which will make the festival more user-friendly by highlighting one geographical area of the city per day. While the festival will continue running everywhere throughout Open Doors’ four-day run, attendees can expect a concentration of events in each cluster daily, making it easier for attendees to plan and maximize the festival. The four clusters are Market Street, Halsey Street (end-to-end), University Heights and Gateway/Ironbound.

The festival will feature two additional paid events: Glambassador Open Doors Bar Crawl (which will run every day of the festival—once in each of the four clusters) and M&T Bank Murals & Martinis…and Music! Public Art Tour, which will end with a sneak preview of the Grammy Museum Experience at Prudential Center.