Dr. Ntozake Shange’s seminal work gets a gallery’s worth of consideration in new exhibit 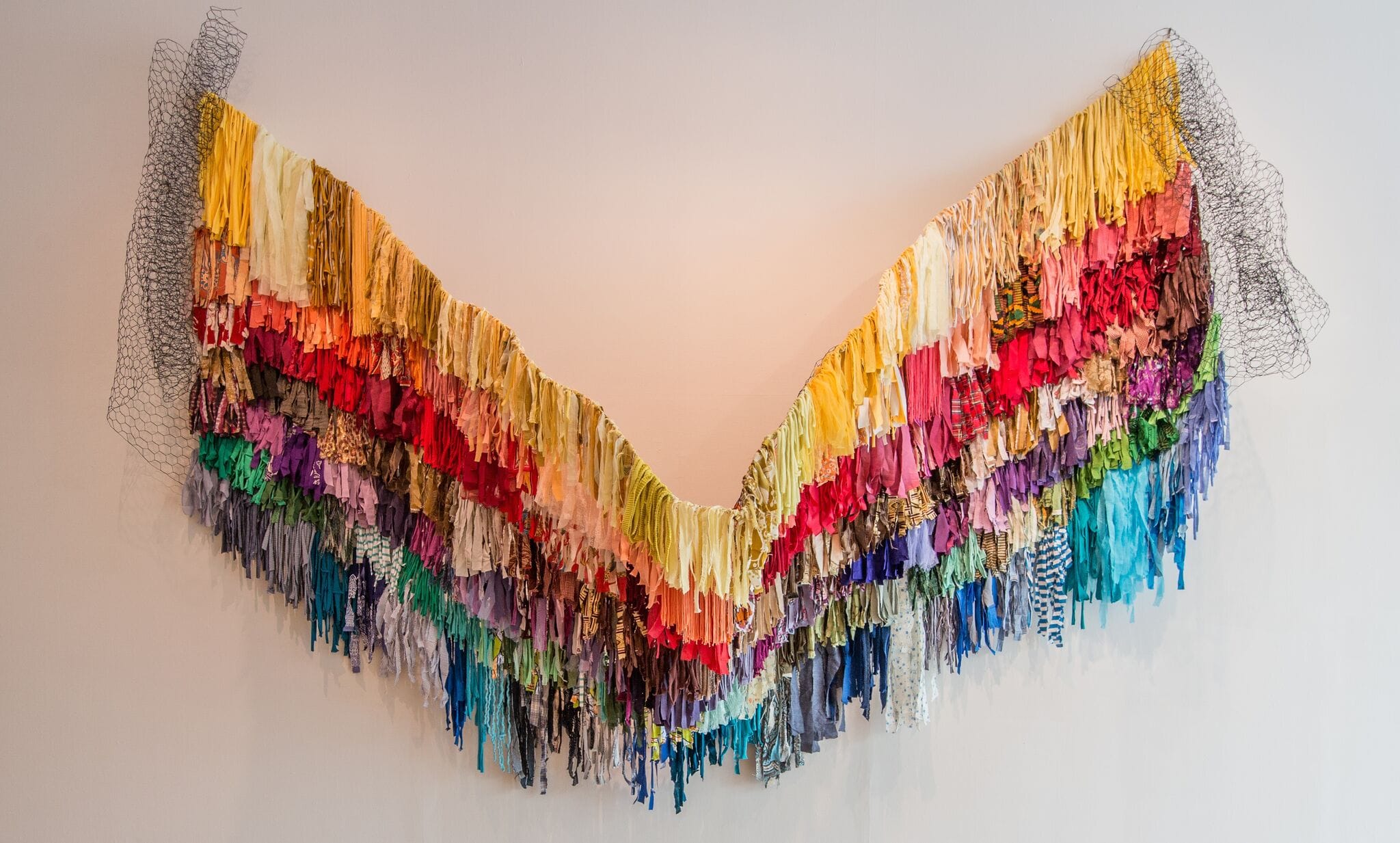 Amber Robles-Gordon, “My Rainbow is Enuf”, Fabric on chicken wire, 2014

Dr. Ntzoke Shange’s choreopoem for colored girls who have considered suicide/when the rainbow is enuf has bent genres, broken ground, won awards, and inspired legions of people who have seen or read the landmark work, which debuted on Broadway in 1976.

The play touches on themes of sexuality, race, sisterhood, violence and self-love, and in its universality has been taken up and reimagined by people bearing a cross-section of racial and gender identities.

This year at Open Doors, curator Peter “Souleo” Wright will bring a traveling exhibit commemorating for colored girls to City Without Walls (cWOW) gallery, which is located in Newark’s Lincoln Park neighborhood. i found god in myself: a celebration of Dr. Ntozake Shange’s, for colored girls opens Saturday, October 14th and runs through November 18th. (RSVP for the opening.)

The exhibit consists of 10 commissioned artworks, each of which illustrates, comments on or is inspired by one of the poems that constitute for colored girls. The artists whose work will be featured in the exhibit are Amber Robles-Gordon, Beau McCall, Dianne Smith, Kathleen Granados, Kimberly Mayhorn, Margaret Rose Vendryes, Melissa Calderón, Michael Paul Britto, Pamela Council and Uday K. Dhar. Dr. Shange will appear in person at the October 14th opening. (She will also be a panelist at A Conversation With…, another Open Doors event, at Gateway Project Spaces on Sunday, October 15th.)

Dr. Ntozake Shange will attend the October 14th opening reception for i found god in myself.

“This exhibition underscores the conversation Dr. Shange started, extending the legacy and impact of her work into the visual arts medium,” explained Souleo, according to a statement about the exhibit, which debuted in 2014 at the Schomburg Center and La Maison d’art in New York, and has since traveled to Philadelphia and Houston.

i found god in myself will also include material from the Barnard Archives that highlights the creation and evolution of the original text, from its 1974 debut in Berkeley, California at a bar named Bacchanal to its Broadway run, for which featured actress Trazana Beverley won a Tony Award. Dr. Shange and cast also won an Obie Award for the Off-Broadway incarnation of the play.

“It is not only gratifying, but joyous to share for colored girls with the Newark community,” Dr. Shange said.

While Dr. Shange’s work focuses on black women, the artists Souleo called on to contribute to the exhibit are women and men across cultures and generations–a nod to the work’s transcendent impact, and also “to demonstrate that the banner of feminism can and must be carried and waved by every ally who shares its tenets of social justice,” according to a curatorial statement about the exhibit.

That statement explained further that the exhibit is meant to “respect the origins of Dr. Shange’s work while bringing it forward into today’s expanded conversation on human rights.”

cWOW is the state’s oldest alternative art space. Executive director fayemi shakur said it is an “honor to share Dr. Shange’s work” at the gallery. 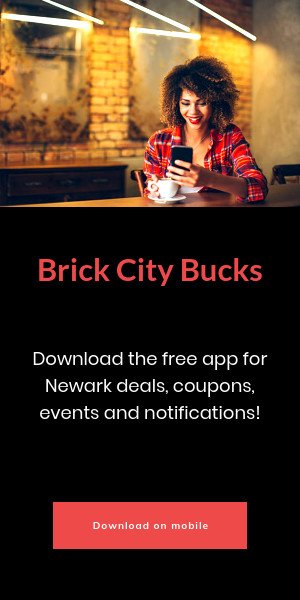