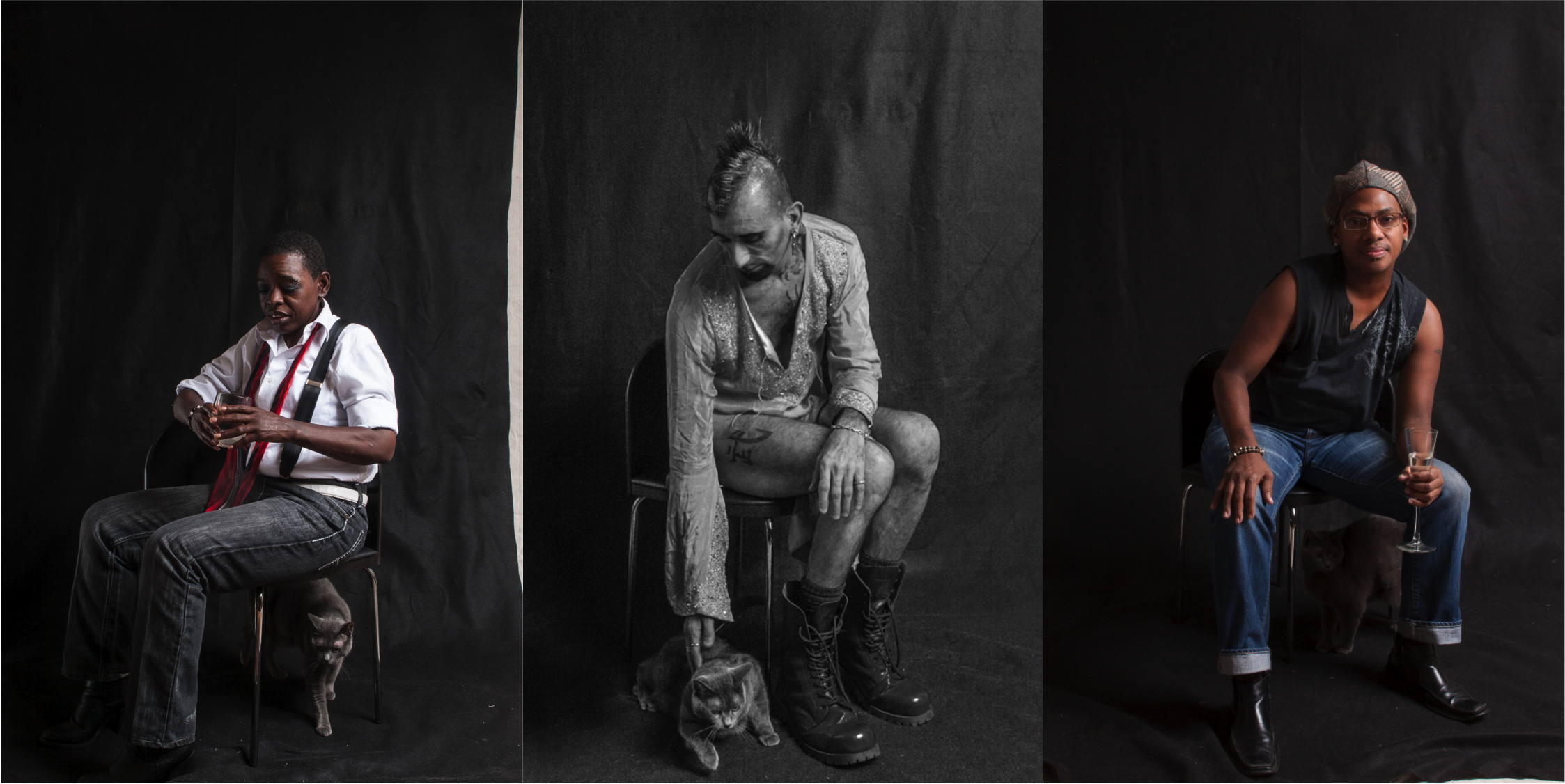 Love in the arts community is as precipitous, precarious, pernicious, preposterous and….given to pretension as it is anywhere else in the human community.  Only more so.

It is not my intent to guess, discuss or disclose whom is sleeping with whom in the Chelsea or Newark arts community.  I’m remarkably inept at making such assumptions.

I’m more interested in wondering why people outside of the community are attracted to artists. Why does a 30-plus-year-old woman at a pop-up show in the basement of the Chelsea Hotel decided that she wants to buy a 60-year-old-plus artist like me drinks?

Why does a brilliant 38 year old call to pick me up in a Mercedes to take me (as her “date”) to a party?  People in the arts community have simply been given permission, or, rather, given themselves permission to give way to their passion, often at the cost of financial, emotional and philosophical security.  Artists are people who have stopped reminding themselves that the society at large expects them to be “normal.”  By the way; “passion” is equal to, but not the equivalent of, sex.  Just to remind you.

My favorite self descriptor is “Bohemian”.  It’s a somewhat archaic term, but it explains what goes on in an artist’s life and in the arts community more generally. (Read about it as defined in Wikipedia.)

Any good mixer of convivial habits considers he has a right to be called a Bohemian. But that is not a valid claim. There are two elements; at least, that are essential to Bohemianism. The first is devotion or addiction to one or more of the Seven Arts. The other is poverty.

And other factors suggest themselves. For instance, I like to think of my Bohemians as young, as radical in their outlook on art and life, as unconventional, and, though this is debatable, as dwellers in a city large enough to have the somewhat cruel atmosphere of all great cities.

Literary “Bohemians” were associated in the French imagination with roving Romani people (called “bohemians” because they were believed to have arrived from Bohemia), outsiders apart from conventional society and untroubled by its disapproval. The term carries a connotation of arcane enlightenment (the opposite of Philistines), and also carries a less frequently intended, pejorative connotation of carelessness about personal hygiene and marital fidelity.

That’s it.  “…a connotation of arcane enlightenment.”  The artists are the “smartest people in the room.”  Artists know something that the rest of the populous doesn’t – and can’t – ever know. Sound arrogant?  Sure is. Don’t you have to be to put your favorite creation on a wall in public for everyone to see, comment on, deride, and judge?  After coming to terms with that, what could possibly frighten you?

Beyond Brick City: The directors of Isis Dynasty, starring Newark native Faizon Love, on their new film and indie filmmaking