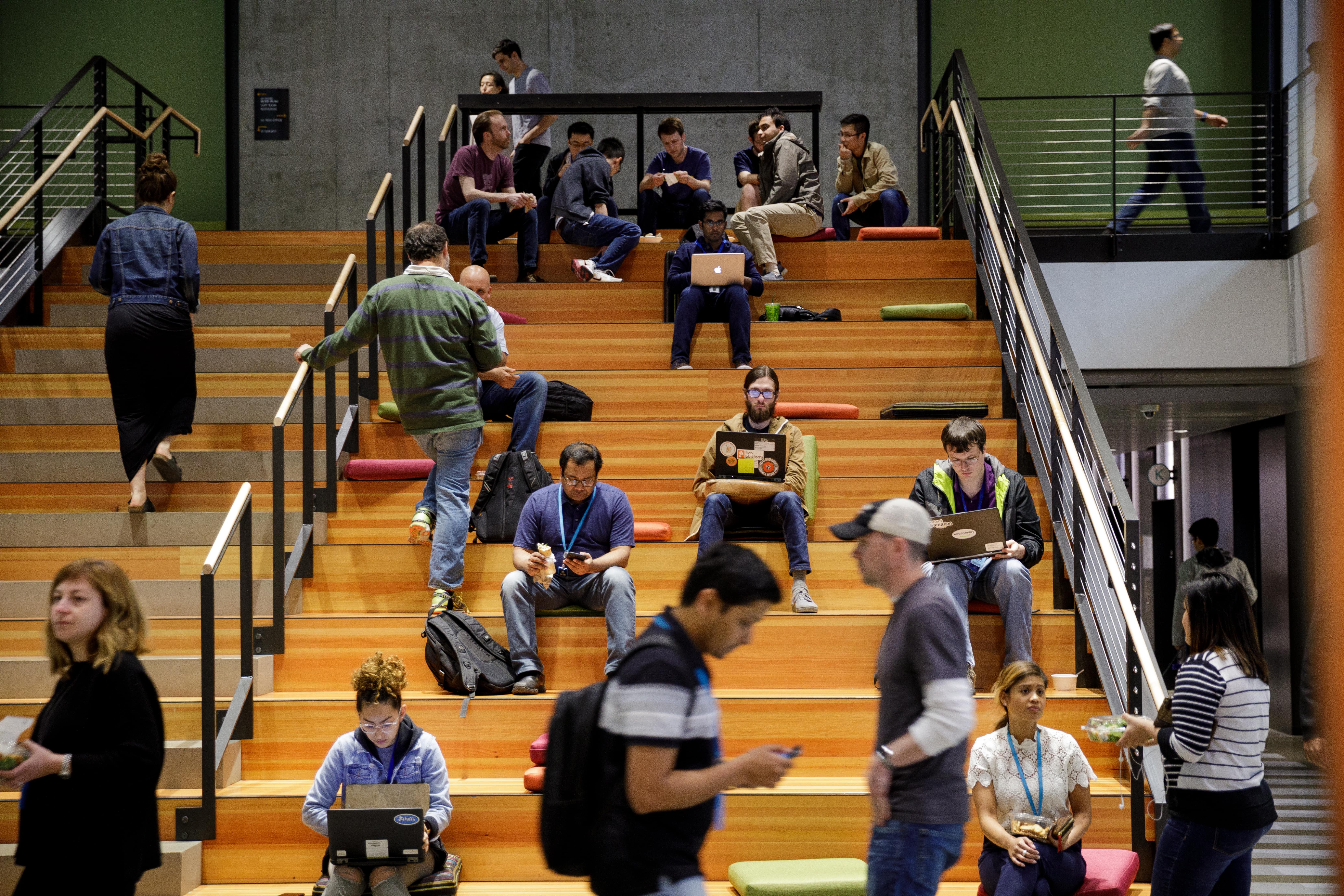 The City of Newark has been selected as one of 20 finalists for Amazon’s new headquarters, the company announced today.

Newark checked many of the boxes for a second headquarters that Amazon outlined in its request for proposals, including access to an international airport, mass transit and highways; location in a metropolitan area of at least 1 million people; a sizable student population; superfast internet connectivity and available space to build out the company’s campus, which will require up to 500,000 square feet of space in 2019 and up to 8 million square feet by 2027.

Former Governor Chris Christie got behind Newark for the bid, and the city and state together put $7 billion in tax incentives over 10 years on the table: $5 billion from the state, a $1 billion city tax abatement and a $1 billion wage tax waiver for employees.

Amazon will announce the winning bid later this year, and the build-out is expected to commence in 2019. Amazon said the new headquarters will bring up to 50,000 high-paying jobs to town over 15 years, and cited a multiplier effect on Seattle’s local economy that they argue would be replicated in their second North American headquarters. (Some analysts have criticized Amazon, and its bid process, for extracting considerable concessions from localities.)

Commentary from public officials about Newark advancing to the next stage of Amazon’s selection process is already starting to roll in.

#Newark made the top 20 list for @amazon‘s HQ2, which would bring up to 50 thousand good jobs to the city! I’ll continue championing jobs and investment in #NJ10. My thoughts on Newark’s bid for #AmazonHQ2: https://t.co/m2iXUD3PEq

Congrats to Newark and @rasjbaraka on making the final 20. While disappointed Jersey City isn’t here, I’m still happy for Newark and we are eager to contribute anyway we can to see Newark get over the goal line. It would be a positive for the entire region. https://t.co/vaEcZypsvD

Other cities on Amazon’s short list include the following cities, only one of which is on the West Coast (Amazon’s current headquarters are located in Seattle): 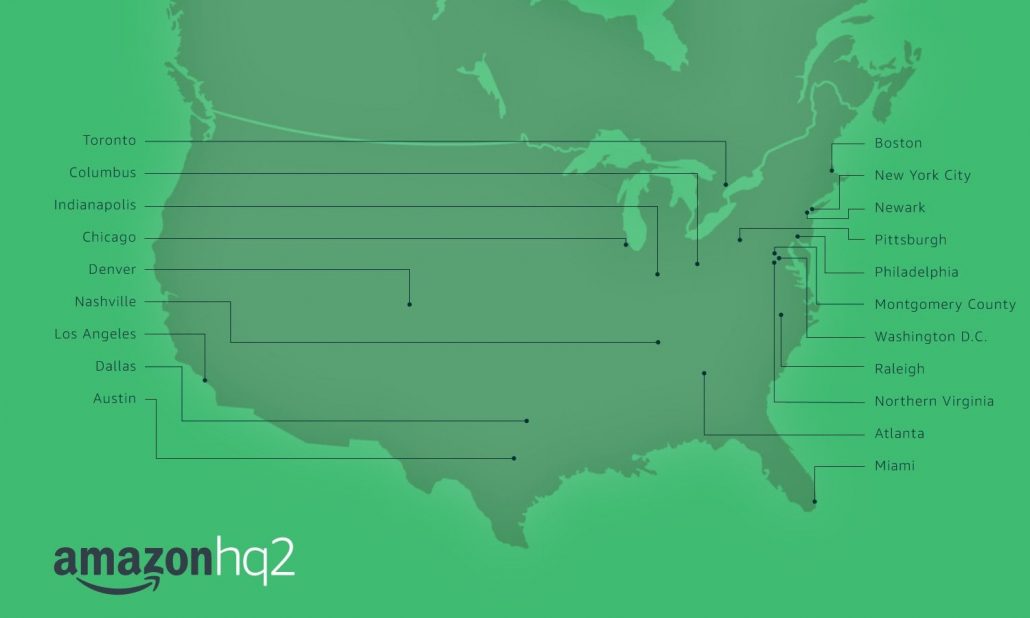