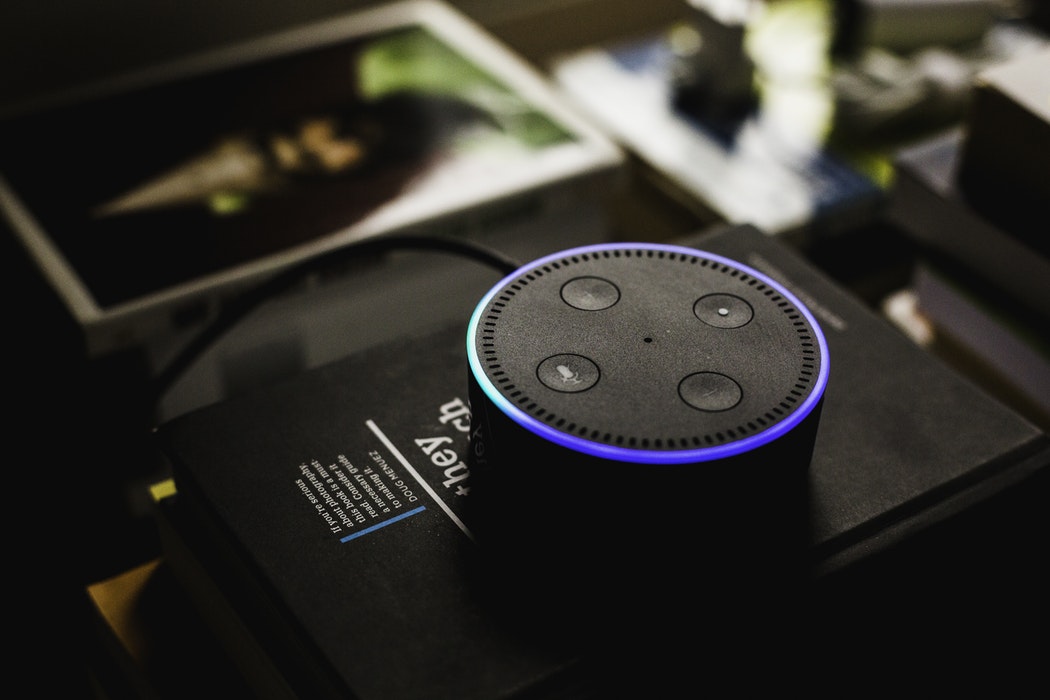 Hundreds of tech enthusiasts will converge on Newark for the VOICE Summit. Photo by Andres Urena.

It was a whirlwind courtship: a call from out-of-the blue in mid-February asking for a proposal, a quick scramble to put together a plan and then finally in April, the official announcement that Newark had beat out New York, Philadelphia and Los Angeles as the site for a three-day, national tech conference dedicated to one of today’s hottest technologies: voice computing.

Such was the sequence of events that led to Newark snagging the opportunity to host the VOICE Summit, set for July 24, 25 and 26, according to Karin Aaron, president and CEO of the Greater Newark Convention and Visitors Bureau.

The conference, to be held at New Jersey Institute of Technology, is expected to draw more than 1,500 techies. It has also attracted underwriting from many well-known companies, including Amazon Alexa, which is getting top billing as the event’s “diamond’’ sponsor.

So, yes, you read that right: Amazon is coming to Newark – sort of.  But the VOICE Summit is totally separate from the question of whether the city will succeed in its quest to persuade Amazon to locate a second headquarters in Newark, given the city’s status as one of 20 cities that have made Amazon’s short list of potential sites.

Not that the question wasn’t asked. But Aaron, who is spearheading the city’s efforts to roll out the red carpet for conference attendees, said the company’s been mum about which city will become home to Amazon’s second headquarters. “I haven’t heard anything,’’ she said.

Regardless of what happens, the VOICE Summit is huge “get’’ for Newark and could be a game-changer for the city – as well as NJIT.

The conference will include of dozens of sessions focused on artificial intelligence-driven voice technology. This is the tech behind devices like the Amazon Echo, whose “virtual assistant’’ Alexa allows users to use voice commands to do things like stream music on Spotify, order goods from Amazon or control smart technology in their home. Experts believe this fast-changing technology could fundamentally change the way we live.

“Everybody realizes this is a completely different audience for Newark,’’ Aaron said. “This is a Silicon-Valley tech audience that never thought of Newark as a tech destination. The goal is to show them that it is. We have the conference and tech capabilities to host a conference like this.

The event is being organized by Modev, a company that has worked closely with Amazon to build its Alexa developer community. Pete Erickson, CEO and founder of Modev, said Newark was selected because his firm was impressed by Newark’s ability to quickly put together a host committee with representatives from across the city. None of the other finalists were able to do that. “We knew by selecting Newark, we had a community built around this event,’’ he said. That first impression has been “validated over and over again’’ in interactions with the host committee, he added.

Erickson said Modev is expecting 1,500 to 2,000 people to attend the conference itself, but once other ancillary events are factored in, the total number is expected to be around 2,500.

If things go well, Aaron said, Modev organizers have already indicated they could see the conference becoming an annual event. By definition, that would be a significant boost to the city’s economy.

Aaron’s enthusiasm was echoed by Angela Garretson, director of policy and partnerships at NJIT and a member of the city’s host committee.

Garretson said she was not worried about the university’s ability to handle such a large event since the crowd will still be smaller than the 10,000 students the university deals with on a regular basis during the school year.

Instead, she was focusing on messaging. Two challenges in particular stood out: Spreading the word among NJIT students and faculty, who may be in summer mode and not tuned in to what is happening on campus, that this is a not-to-be missed networking and learning opportunity, and drawing attention to the many NJIT graduates who are playing important roles at the conference.

“We want it to be as much about the folks who are coming to Newark for the Voice Summit as our campus community and our city,’’ Garretson said.

For NJIT, one of the stars of the conference will 1998 graduate David Isitski, who will be delivering the keynote address in the university’s newly opened $110 million Wellness and Events Center. Isitski is Amazon’s “Chief Evangelist for Amazon and Echo,’’ meaning he’s an expert in voice-driven artificial intelligence and regularly writes and lectures about it. His speech, titled “Learning to Talk Again in a Voice-First World,” promises to give attendees a preview of what they need to know about this new technology.

With about six weeks to go before opening day, Aaron said interest in the conference is high.

To stay on stop of logistics, Aaron has been meeting on a weekly basis with a host committee that is comprised of representatives from across the city: NJIT, the Newark Community Economic Development Corporation, Audible, Equal Space founder Citi Medina and Newark City Hall.

One goal, she said, is to make sure attendees will be able to walk from their hotels to their conference sessions at NJIT. So while there will be continuous shuttle service to and from the campus and the seven conference hotels (five of the seven are in Downtown), the committee is also coordinating with the non-profit organization Jersey Cares to recruit a cadre of street ambassadors to be friendly faces capable of answering questions and providing directions to NJIT. As reinforcement, banners will also be set up to mark the path.

Other plans include fully staffed “welcome tables’’ in Terminals B and C of Newark Liberty International Airport to greet people when they arrive, and special after-hours conference events like a pub-crawl and receptions at Barcade, the Newark Museum, NJIT and the Robert Treat Hotel.

The bottom line: there’s a lot at stake.  “We have to prove ourselves — that this is something we want, and that we can do it well in order to encourage future events,’’ Aaron said.