Students, teachers and district officials alike filed into the Central High School auditorium this past Tuesday to view the premiere of a film that questioned the very thing each person watching had dedicated some portion of their life to –education.

Most Likely to Succeed, a critically acclaimed documentary, chronicles the evolution of education from the agrarian schoolhouse model to the multi-classroom industrial system we still have today. Yet, though our economy has continued to shift to an information and services industry, the film contends our school system has done little to mirror this trend. In fact, with mechanisms like standardized testing, we have entrenched our students and teachers in an environment that stifles the most important commodity in today’s post industrialized economy: creativity and innovation.

“In Iowa they have a saying,” said executive producer Ted Dintersmith. “When a cow is hungry, we feed it, we don’t weigh it. We have kids that are starving to learn, but we spend all our time and over $14 billion a year testing and teaching to the test.”

“My initial reaction is that education needs reform,” offered Victoria Davis Sharif, an Eastside High School junior. “I feel like tradition is holding us back. Kids need a real world experience.”

This experience is the complete opposite of what schools today provide. Filmmakers contend that information in today’s world is ubiquitous, so studying superfluous facts in order to ace an exam does not prepare students for the real world. This theory of education holds that knowing a big word or an obscure fact that anybody else can just Google does nobody any good, and is not a true measure of intelligence. 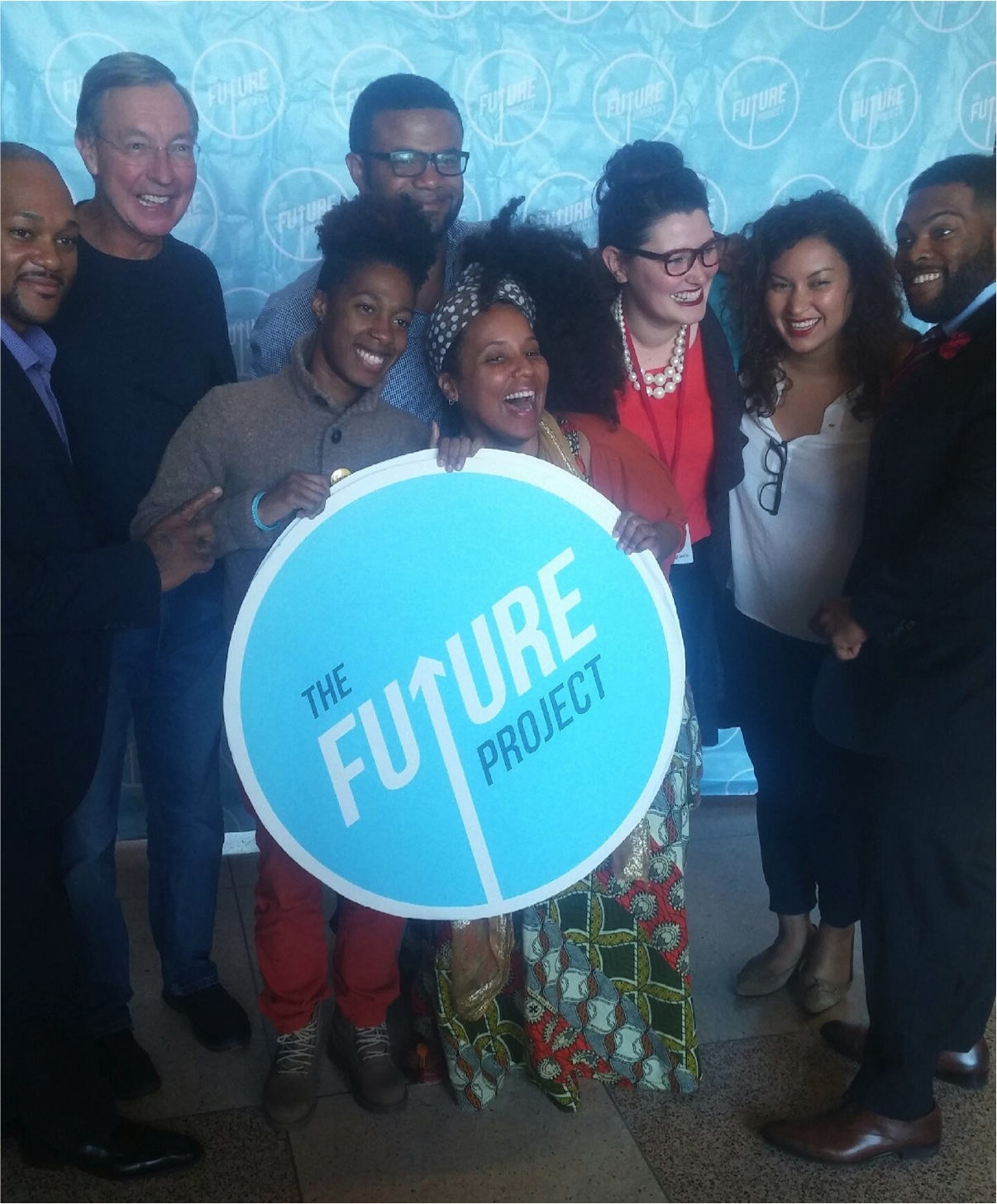 “We have children with talent that believe they are dumb because they don’t flourish under our current system,” Dintersmith commented.

But what’s truly telling is that study after study proves that even those that do succeed under this model retain only a minute amount of the information. They study to pass an exam but the knowledge subsequently dissipates, a phenomenon that High School High has built their curriculum to combat by having students apply what they learn to building projects they enjoy.

“As a teenager, the most retention comes from relatability,” said Gemar Mills, former Principal of Malcolm X Shabazz High School and Chief Dream Director of The Future Project. And though there is currently no longterm measure of these students’ success, the film concluded with a thought provoking statistic about what they achieve in the short term: 98% of their students attend college, and though they abhor standardized tests, their students perform 10% better than the national average.

So upon the conclusion of a film that challenges the very foundation of a system that may very well be the foundation of society, patrons questioned how they could realistically apply the principles that guide schools like High School High to an system addicted to testing — an addiction that was evident even at the showing here in Newark.

“The older people here that experienced school from elementary to high school are victims,” said assistant superintendent Brad Haggerty. “It’s hard for us to imagine a different system, but we need one. However, testing shouldn’t be viewed as something we have to work through, or as an obstacle. We can still use testing and simply work around it.”

A paradoxical statement that fittingly summed up the quandary of education’s current plight.

https://brickcitylive.com/wp-content/uploads/2015/10/most-likely-to-succeed.jpg 1725 2700 Peter Asebiomo https://brickcitylive.com/wp-content/uploads/2018/07/Brick-City-Live-Logo-White-Red.png Peter Asebiomo2015-10-08 01:10:332015-10-08 01:20:05Lessons from one of the most critically acclaimed education films ever, screened at Central High School
In the South Ward, presence of community-based leaders gives shape to Newark...

Open Doors Citywide Arts Festival to hit Newark this October with more than...
Scroll to top