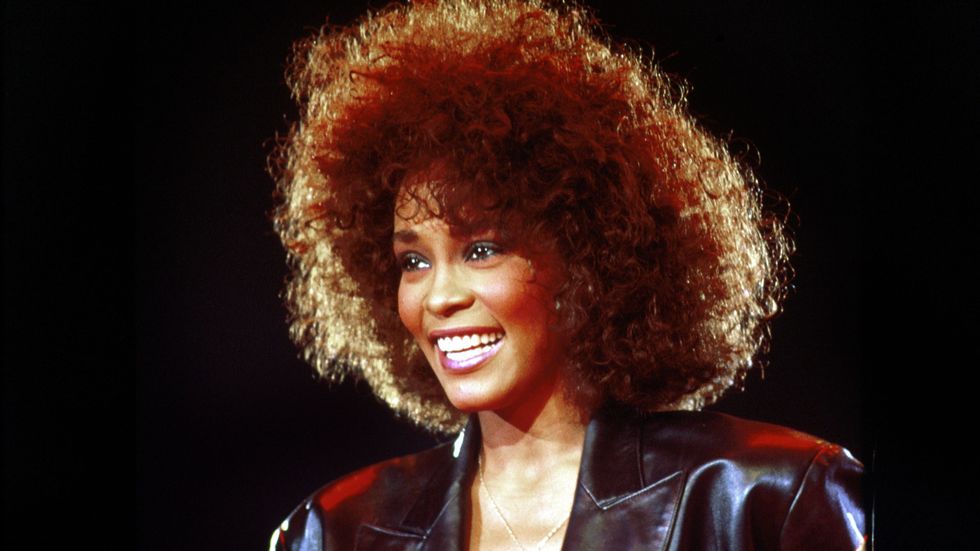 The Grammy Museum Experience at the Prudential Center announced plans for their latest temporary exhibit Whitney!, a major museum exhibition exploring the iconic career of six-time Grammy Award winner Whitney Houston. Set to open on the one-year anniversary of the Experience, the exhibit will make its East Coast debut on October 19, 2018 in Houston’s hometown of Newark and remain open to the public until June 30, 2019.

Curated by the Grammy Museum in Los Angeles and Houston’s estate, Whitney! is set to give fans an intimate look into all aspects of Houston’s life, bringing together a collection of diverse artifacts, rare photographs and footage from the private collection of the Houston Family.

“Whitney Houston’s dynamic and illustrious career remains one of the most decorated in music history and her connection and impact on the city of Newark will forever be celebrated,” said Hugh Weber, President of Harris Blitzer Sports and Entertainment, which includes in its portfolio the New Jersey Devils and Prudential Center, as well as The Grammy Museum Experience. “We are honored to be able to bring this extraordinary exhibit to Prudential Center and share it with her many fans both here and from around the world.”

Artifacts on view include stage costumes worn by Houston, scrapbooks from her early career and numerous awards and accolades Houston received throughout her career. Additionally, the Grammy Museum has also interviewed artists and musicians who have worked with her, or have been influenced by Houston, sharing their view on her gifted talents that have touched fans around the world.

The exhibit will feature other artifacts including:

Pat Houston, the executor of Houston’s estate, said they are “elated” to partner with the Grammy Museum and Prudential Center on the exhibition. “This experience gives the community and the world a first glance at her legacy by highlighting all aspects of her talent.”

Houston has sold over 200 million combined albums, singles and videos internationally throughout her career with Arista Records, and she is the only artist to chart seven consecutive #1 Billboard Hot 100 songs.

Tickets to visit the Grammy Museum range from $7 to $10 and can be purchased through Ticketmaster.com.