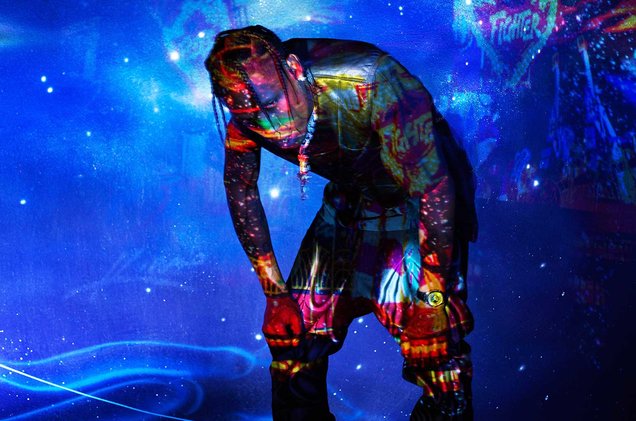 Rapper and singer Travis Scott has announced that his fall U.S. tour, Astroworld: Wish You Were Here, will touch down in Newark.

Scott will perform at Prudential Center on Saturday, November 24th.

His Astroworld album, Scott’s third full-length effort, has spent the last two weeks as the number one album on the Billboard 200 charts and had the second-highest debut week of the year so far.

The tour kicks off in Baltimore on November 8th and will then travel to Scott’s native Houston for his one-day Astroworld Festival at NRG Park. Following the post-Thanksgiving show here in Newark, the 23-city tour will proceed to Pittsburgh before wrapping up at the Forum in Los Angeles on December 19th.

Glow Up: An outdoor silent party is coming to Newark this Friday