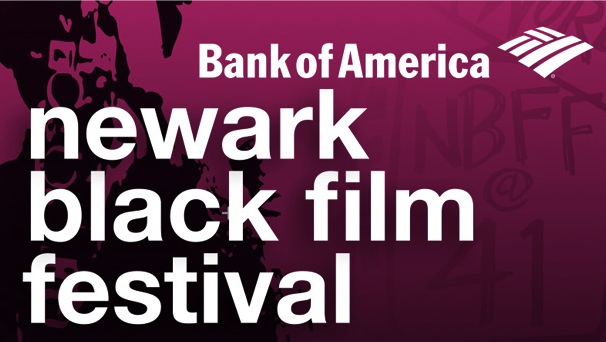 The Newark Black Film Festival will kick off its 41st season on June 24 at the Newark Museum with the film “Half of a Yellow Sun,” based on the novel by Chimamanda Ngozi Adichie.

Youth Cinema, the accompanying summer-long series of free children’s features and short films, debuts on July 6 at the Newark Public Library and July 8 at the museum.

The NBFF is the longest running festival of its kind in the country, providing a forum for emerging writers, directors, producers, performers and patrons of the black cinema since 1974.

The films that are shown reflect the diversity of black experience in America both past and present. Each film selection encompasses a wide range of cinematic forms from documentary to avant-garde.

“Organizations like the Newark Museum have a long history of uniting and strengthening our communities and contributing to New Jersey’s cultural vibrancy,” said NJ Bank of America President Bob Doherty, a NBFF sponsor.

Screenings are free, but seating is limited and available on a first-come, first-served basis. All NBFF screenings begin at 7 p.m at the museum. All Youth Cinema screenings will be held Mondays at the Newark Public Library at 10:30 a.m., and at the museum on Wednesdays at 1 p.m.

The schedule for the NBFF and Youth Cinema are as follows:

June 24 – Half of a Yellow Sun
Twin sisters from a wealthy Nigerian family take wildly different paths in life, but both become swept up in the struggle to establish Biafra as a republic while preoccupied by their romantic entanglements and betrayals. Opening reception: 5:30 pm.
Speaker: Biyi Bandele, filmmaker. Host: Mary Sue Sweeney Price.

July 1 – Clipped Wings, They Do Fly
Billy Ray suffers from Multiple Personality Disorder, compounded with Schizophrenia, and finds himself on trial for murder, a crime which he does not remember committing.
Speaker: William Michael Barbee, writer. Host: Wilma Grey.

July 8 – Through a Lens Darkly: Black Photographers and the Emergence of a People
A film that explores how African American communities have used the camera as a tool for social change from the invention of photography to the present.
Speakers: Thomas Allen Harris, director, producer and writer; and Deborah Willis, producer. Host: Richard Wesley.

July 15 – Love Always, Eartha
A frail little girl is hopelessly abandoned by her mother and thrown into a world of abuse is rescued by an aunt, moves away to New York City and becomes that talented woman known as Eartha Kitt.
Speaker: Dierdra McDowell, writer and producer. Host: Ralph Waller.

July 29 – Alice Walker: Beauty In Truth – New Jersey Institute of Technology
This documentary tells the compelling story of an extraordinary woman’s journey from her birth in a shack in the cotton fields of Georgia to her recognition as a key writer of the 20th Century.
Speaker: Pratibha Parmar, filmmaker; and Shaheen Haq, producer. Host: Lisa Payne.