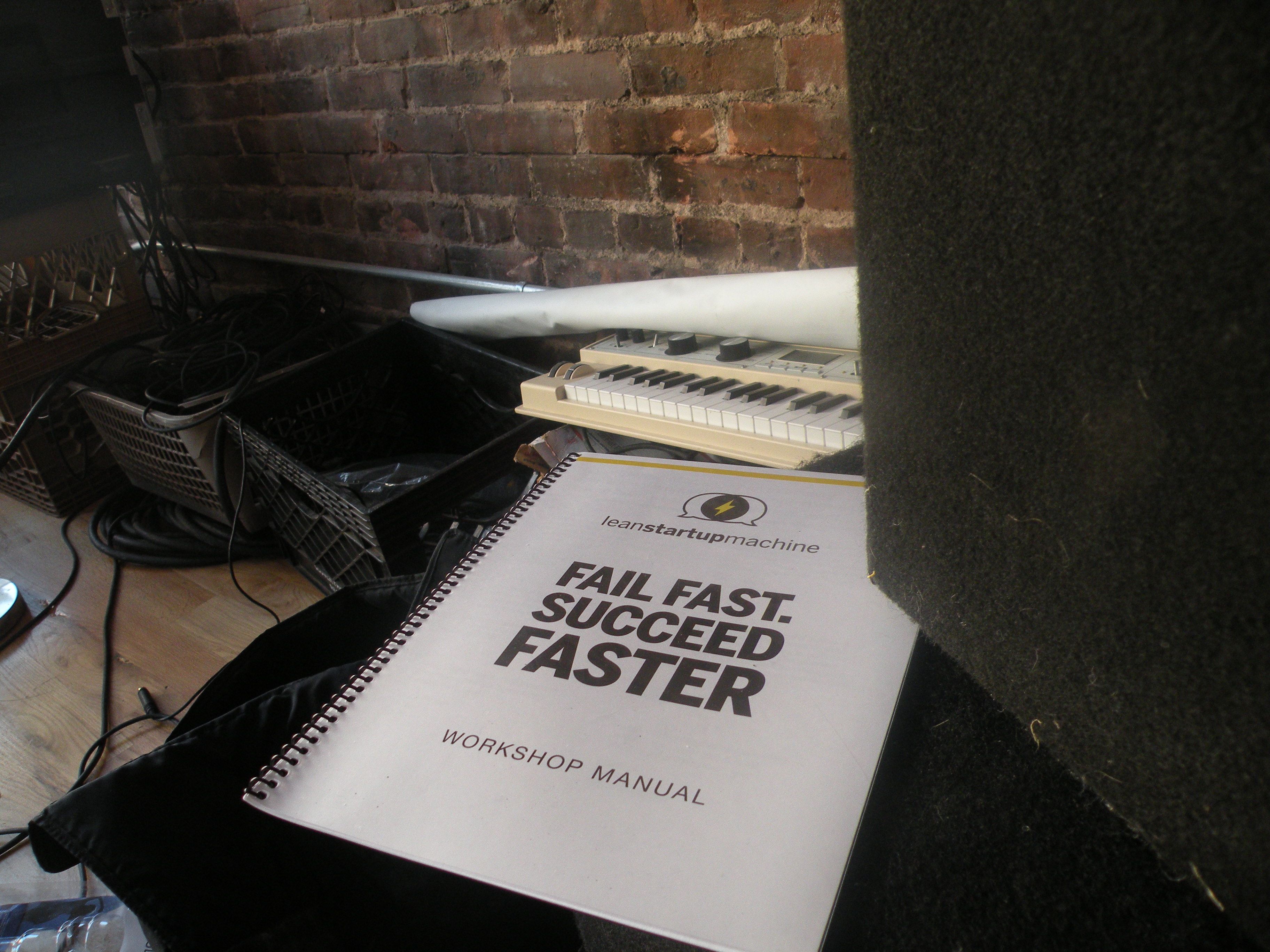 *The background behind Newark trends and news

Lean Startup has been the talk of the business and startup world since the book that bears its name was published in 2011, and it has been a notable presence in Newark since early 2013. But what is it, how does it work, what benefits could it confer to Newark-based businesses, and how can local entrepreneurs get involved?

Lean Startup is a business methodology pioneered by Eric Ries, a serial entrepreneur who uncovered this startup process in the course of failing and succeeding with his own businesses.

In his book The Lean Startup, Ries defines a startup as “an organization dedicated to creating something new under conditions of extreme uncertainty.” Because of that uncertainty, he says, jumping to conclusions about what a new business’ customers want and need, and how to deliver it, can be very risky and ineffective for an entrepreneur.

In fact, Ries says entrepreneurs’ false sense of certainty about what customers want is one of the primary reasons many of them fail. The “allure of a good plan, a solid strategy, and solid market research” can lead them down the wrong path, he says, because that preparation might be setting entrepreneurs up for a business that has no real future. 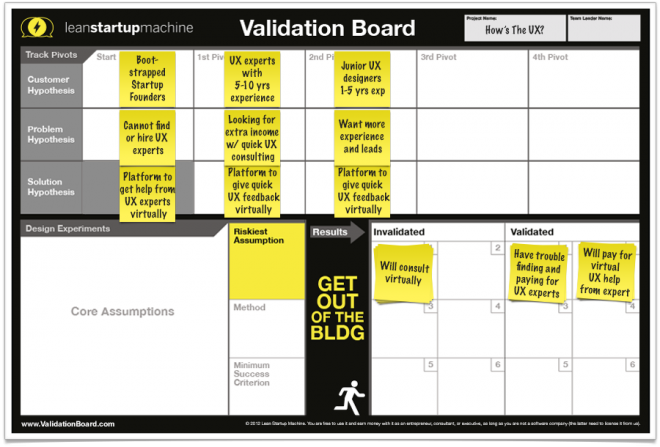 Instead, Ries says entrepreneurs should follow the “build-measure-learn” cadence for building their business.

First, entrepreneurs should define what they think the customer problem or need is, and then create a “minimum viable product” (MVP) that addresses it. This is a product that has just enough features for initial customers to be able to give feedback and react to it. Sometimes, early customers will even pay for a minimum viable product. Getting an MVP in front of potential customers early lets entrepreneurs expend the least possible time and energy to start learning what their potential customers want them to create.

BrickCityLive.com exists because we saw a gap in news coverage about Newark. But if we were wrong about that assumption, we could have wasted a lot of time creating a website and reporting and publishing stories that nobody read. How could we have made sure people wanted what we were offering before creating the website? Our minimum viable product could have been a weekly email newsletter with just one or two news stories in it, or a Facebook page where we posted updates about Newark written by other journalists.

Second, entrepreneurs should get that MVP in front of a few potential customers, and gather customer feedback. This feedback isn’t just what customers say about the product — it’s also how they use it, which aspects they use and which they ignore, and other information that entrepreneurs can only gather if they’ve put a product or service in front of actual people.

Third, based on customer feedback, figure out what to keep, what to adjust, and what to throw away — or if the business idea is completely off-base.

Brick City Live might have found out that older audiences like education stories, and younger ones like business stories. Or that audiences read stories about politics if the stories are presented as lists, but not so much if they’re written in paragraphs. Based on that feedback, we’d have a better idea of where to focus once we built the actual website. We would be less likely to spend time and effort writing stories people won’t care about.

Businesses that follow Lean Startup should require less money to get started, spend less time developing products their consumers don’t want, and can even make money from early customers.

If a business is destined to fail, this method enables that to happen before the entrepreneur has invested too much time, energy, and money into it. And if the method is followed correctly, the entrepreneur should also leave the experience with new knowledge that might help them with their next venture. 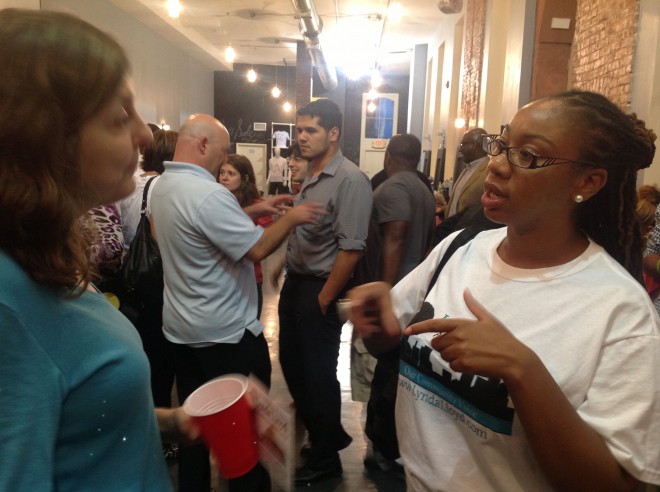 Lean Startup organizers around the world host three-day workshops where aspiring entrepreneurs form teams and put Lean Startup into practice under the guidance of startup coaches. They’re encouraged to “get out of the building” to start talking to potential customers and validating their ideas very quickly. The weekend culminates with the teams’ presentations of their results, which is judged by a panel of entrepreneurs and other key figures in the business community.

Steve Royster, who was at the time a venture officer at the New Jersey Economic Development Authority, and was working on a business idea himself, brought Lean Startup Machine to Newark. Its first three-day workshop took place from March 1-3 of 2013, the second was November 8-10, 2013 at SEED Gallery, the third: November 7-9, 2014 at =Space. This year’s Lean Startup tickets cost up to $150, with discounts for those that signed up early.

Royster stepped down as organizer in May of 2014, and his co-organizer, singer-songwriter and tech enthusiast April Peters, took the reigns as organizer once he left. BrickCityLive.com published a story about the fall 2013 Lean Startup weekend, discussing how the workshops exposed potential entrepreneurs from outside of the city to the possible advantages of launching businesses in Newark.