*The background behind Newark trends and news

Pop-up shops. Perhaps you’ve seen a flyer or email announcing one of these around town. But what is a pop-up shop, and why have they become a trend?

Pop-ups are short-term physical stores where one or more sellers offer their wares. These temporary stores can be co-located in other retail stores, or in galleries, converted shipping containers, street markets, church basements — just about anywhere. 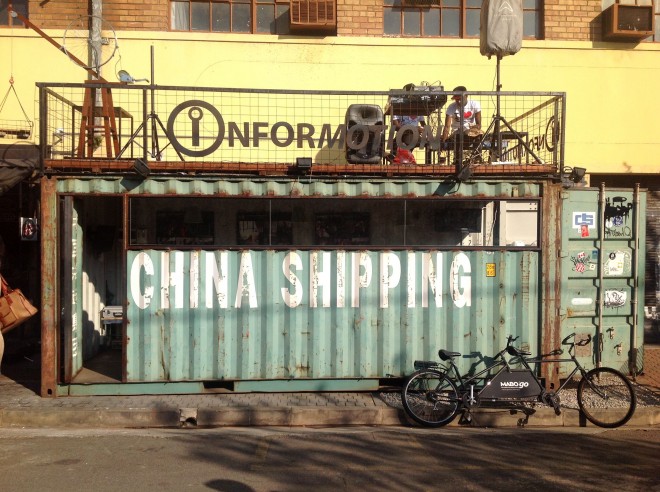 Although seasonal stores aren’t new, shops that sell goods that would appear in regular retail stores or boutiques year-round trace back fairly recently — to the nineties.

According to the New York Times, Vacant store owner Russ Miller went to Japan in 1999 and witnessed a version of the concept there. He tried to launch a pop-up retail space in London two years later, but with great difficulty. In 2003, he perfected his formula in New York City when he opened a shop for 30 days at 43 Mercer Street. What made the store popular? Not only did it have items people wanted, but shoppers had to be “in the loop” to know it even existed.

Today, many entrepreneurs who launch pop-up shops aren’t interested in secrecy, but the shops offer lots of other benefits to owners. They can help kickstart a business, even if it will be a mostly online business; they can be a great publicity tool; they can create urgency due to their short-term nature; they can help entrepreneurs test-drive a particular location or a partnership; and they can help them test products by observing what sells, and by talking directly to customers.

Here’s what the entrepreneurs behind some of Newark’s upcoming pop-up shops have to say about why they chose this method for showcasing their products.