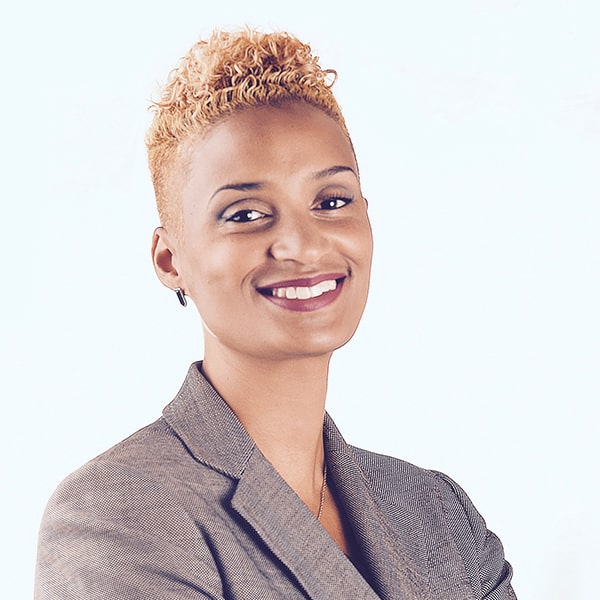 Newark CEDC chief executive Aisha Glover has been named CEO of Newark Alliance, a non-profit organization whose mission is to help promote the city’s economic revitalization. The organization was previously helmed by Kimberly McLain.

Glover brings 15 years of economic development experience to the role, including her three-year stint at Newark CEDC, two of which were spent as President and CEO. Glover was also previously Director of Public Affairs at the Center for Urban Environment and VP of External Affairs at Brooklyn Navy Yard Development Corporation. In a statement announcing Glover’s new role, Newark Alliance Board of Trustees Chair Dennis Bone called Glover “a Newark rock star.”

“Her commitment, experience, and record of achievement makes her the perfect leader to realize our vision of Newark as an economic engine for the region,” said Bone.

While at Newark CEDC, Glover was instrumental in ushering Newark onto the short list of home cities for Amazon’s second headquarters, bringing together stakeholders from anchor institutions and corporations across Greater Newark, and working with those stakeholders and the state to create the proposal that launched Newark onto the list of 20 potential cities. Amazon’s announcement of the second headquarters is still pending but is set to happen before year’s end.

In addition to helping to position Newark as a destination for large corporations, Glover has also emphasized community-centered economic development. Under her tenure, Newark CEDC rolled out five community storefronts—one in in each of the city’s five wards—in which locals could get hands-on training running microbusiness with access to real customers in a brick-and-mortar location. It was Glover’s leadership that saw the Newark CEDC launch Newark Fashion Forward in September of this year. The weekend-long series of fashion-focused events was meant to show off Newark’s fashion talent, and also to provide access to commercial opportunities.

“I try to come up with initiatives that are going to have economic impact” and raise the profile and visibility of the city Glover told Brick City Live on the second day of Newark Fashion Forward. Her approach entails helping to fashion a balanced ecosystem in which corporations and small, local business can thrive. In the fashion sector, for example, Glover sees opportunity in Newark for influencers, fashionistas and creatives, but also warehousing and manufacturing business. At Newark Alliance, Glover said, she will “begin to implement a clear strategy that will create the greatest economic impact for Newark and our residents.”

Lyneir Richardson, who is Executive Director of The Center for Urban Entrepreneurship and Economic Development at the Rutgers Business School, has been brought on as interim director while Newark CEDC searches for Glover’s replacement. Richardson was formerly the CEO of Brick City Development Corporation.

Up Next in Newark
sponsored by

The largest poetry festival in North America comes to Newark on October 18t...
Scroll to top