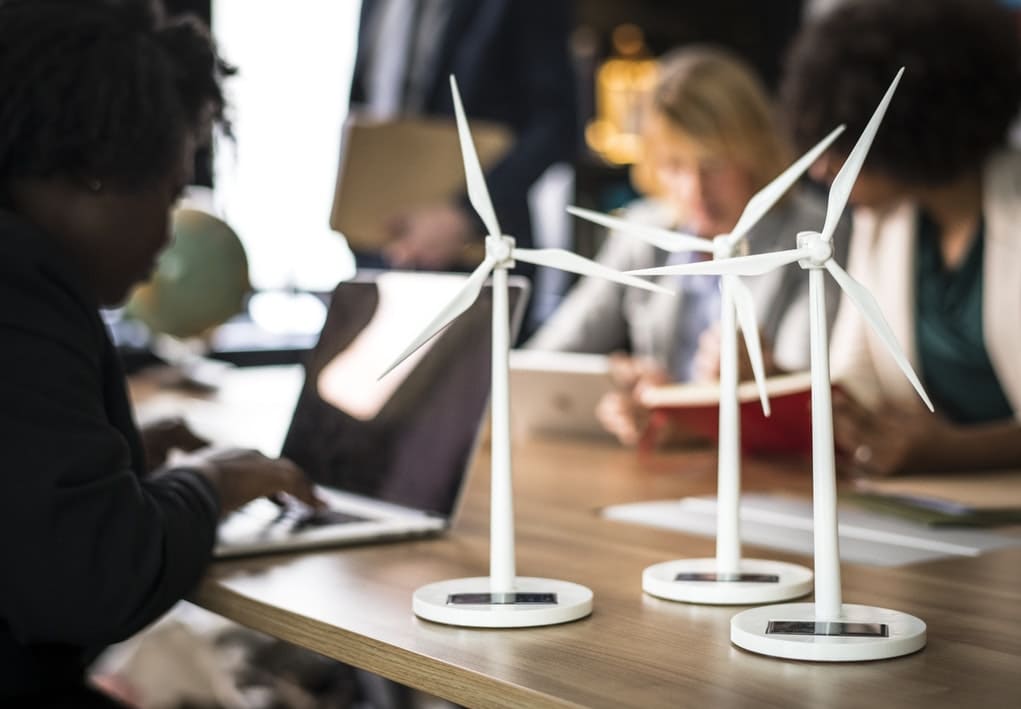 The annual Sustainable Living Empowerment Conference returns to Newark this Spring and is currently accepting applications for sponsors, exhibitors, and volunteers.

While the exact date hasn’t yet been announced, the conference, presented in part by the Newark Community Food System and the Newark Science and Sustainability Inc, will be focused on the concept of “sustainability through the lens of climate change.”

From the organizations: “According to scientific reports, climate change is one of the most crucial concern that will determine the fate of human survival. Reported by a variety of NJ news sources, the effects of Hurricane Sandy in New Jersey in 2012 were severe, with economic losses to businesses of up to $30 billion. Over two million households in the state lost power in the storm, 346,000 homes were damaged or destroyed and 37 people were killed. It’s time we begin to be more vocal on the issue of Climate Crisis and resiliency, visual in the use of clean, renewable energy, and take a leading role in creating a local green economy.”