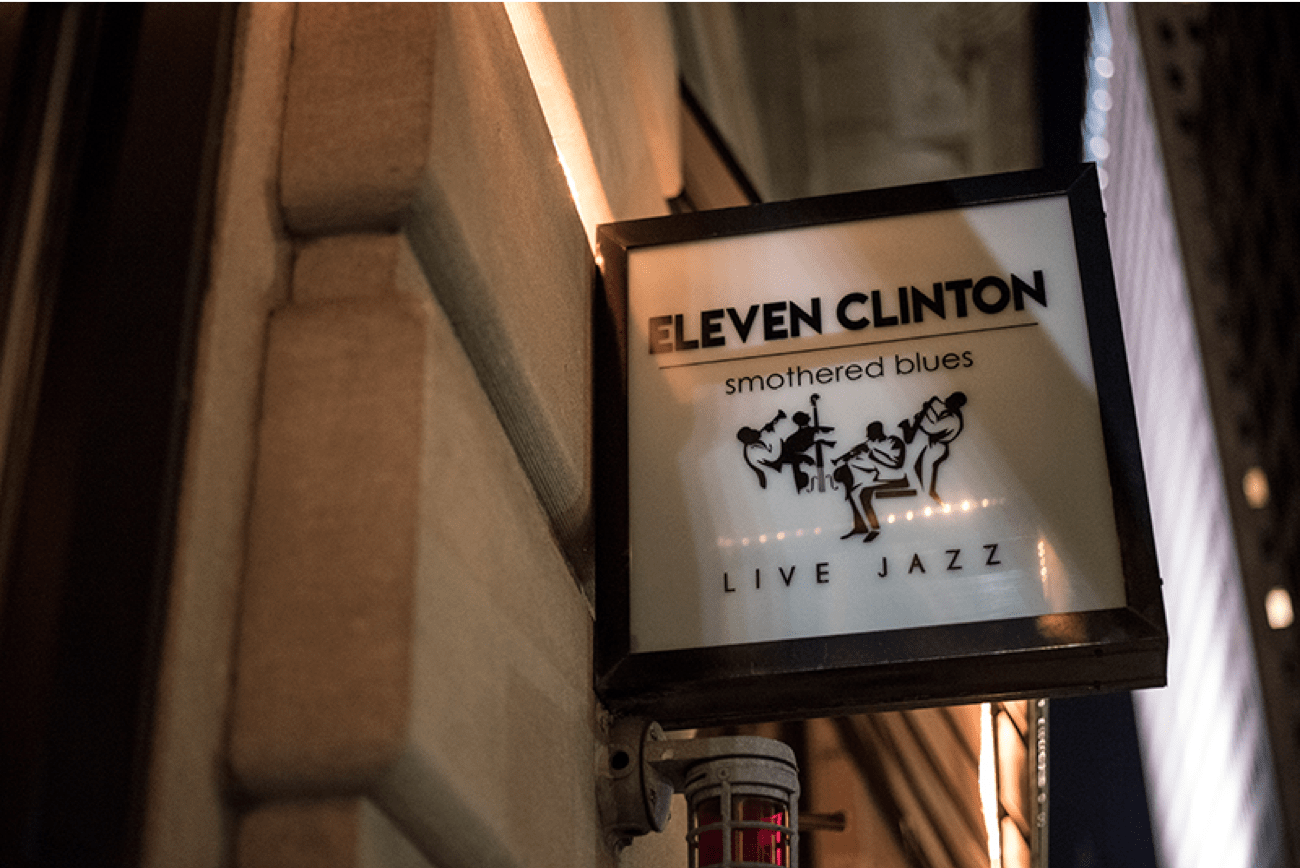 It’s been one year since Eleven Clinton/Smothered Blues opened their doors, pledging to “resurrect a true jazz supper club in the heart of downtown Newark.” In those twelve months, they have done just that, delivering a steady stream of monstrous musical talent to match their mouthwatering farm-to-table soul food menu.

Now, as part of an ongoing series of events to celebrate their anniversary, the venue is kicking off their Smothered Comedy series on Wednesday, December 5, 2018.

“We have a lot of people who are excited about this new avenue,” said owner Charles Hunter, about the decision to expand the club’s performance palate to include comedy. “The response we have received from comics especially is very strong. There are a lot of talented comedians who want to get on the Smothered Blues stage.”

Hunter’s hotspot will waste no time setting it off. The first show will feature a strong lineup of women comics who are making noise throughout the comedy landscape.

Headlining the event is Geneva Joy. More than just a stage performer, the Philadelphia-based Joy is the co-founder of New Orleans-based Black Girl Giggles Comedy Fest. She has opened for funnywoman-of-the-moment Tiffany Haddish and performed alongside veteran actress and comedian, Sherri Sheppard.

Also appearing is Onika McLean, who has appeared on Comic Strip Live and currently hosts Brooklyn-based event series Cosmic Comedy; Candace Kelly, who has performed at legendary New York improv space PIT Underground; Ritu Chandra, a NYC-area regular who has appeared on The Today Show; and Verita Bostick, whose claims to fame include being a semi-finalist in the Ladies of Laughter Competition at iconic NYC venue, Gotham Comedy Club.

Get your tickets for the Eleven Clinton/Smothered Blues Smothered Comedy show at https://elevenclintoncomedynight.eventbrite.com.