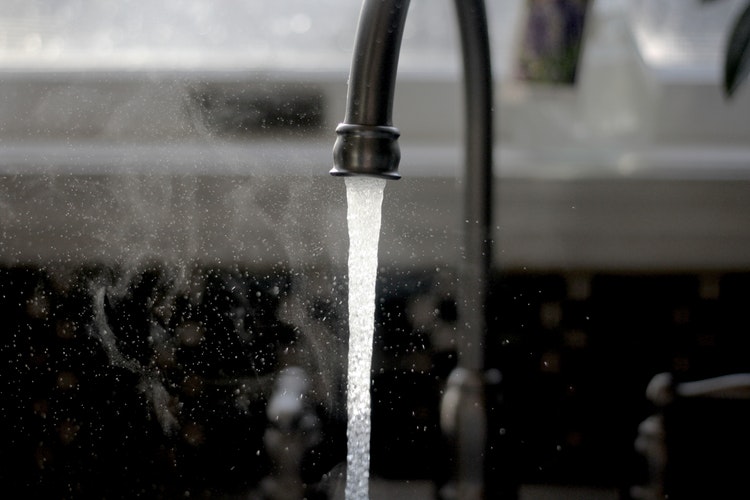 The City of Newark is providing free water filters to residents who may be affected by lead contamination due to outdated, privately-owned pipes and service lines.

Residents who live in potentially affected areas are urged to have their water tested, and if needed, will be provided lead-certified filters at no charge.

The move comes in the wake of a recent Lead and Copper Rule Compliance Study which reports elevated levels of lead are continuing to affect some of the city’s water distribution networks, a long-standing issue which has pitted some residents, and even a clean water activist group, against City Hall.

Residents can check to see if their property is affected online at https://www.newarkleadserviceline.com.

The results of the study, explained Newark mayor Ras Baraka, are evidence that the corrosion control methods in place in certain areas to fend off the contamination from older equipment are inadequate.

“The corrosion control presently being used,” Mayor Baraka stated at a press conference announcing the free filter initiative, “has not been effective in various parts of the North Ward, parts of the South Ward, the West Ward and the Central Ward.”

Previously, residents in affected properties were instructed to “flush” their lines to remove harmful contaminants, however updated information on www.newarkleadserviceline.com notes that “for properties with lead service lines, the standard practice of flushing tap water prior to use is not considered effective for reducing exposure to lead in drinking water. Residents are advised to not flush their home water lines by running tap water as it could increase lead levels.”

For affected residents, the filters will be necessary while city officials continue to work with area property owners to replace the remaining lead service lines, a process that is estimated to take between five and eight years. A short term fix — additional chemicals to counter the corrosion — is expected to take between six and eight months.

In the meantime, water can be tested for free by calling the Department of Water and Sewer Utilities at (973) 733-6303 or emailing waterandsewer@ci.newark.nj.us.

The city is planning to hand-deliver filters to those in need, but are also allowing filters to be picked up at the Department of Health and Community Wellness at 110 William Street. In addition, the following locations will continue to be available for residents to collect filters and replacement cartridges:

“A rare confluence.” One Theater Square developer Carl Dranoff on...
Scroll to top