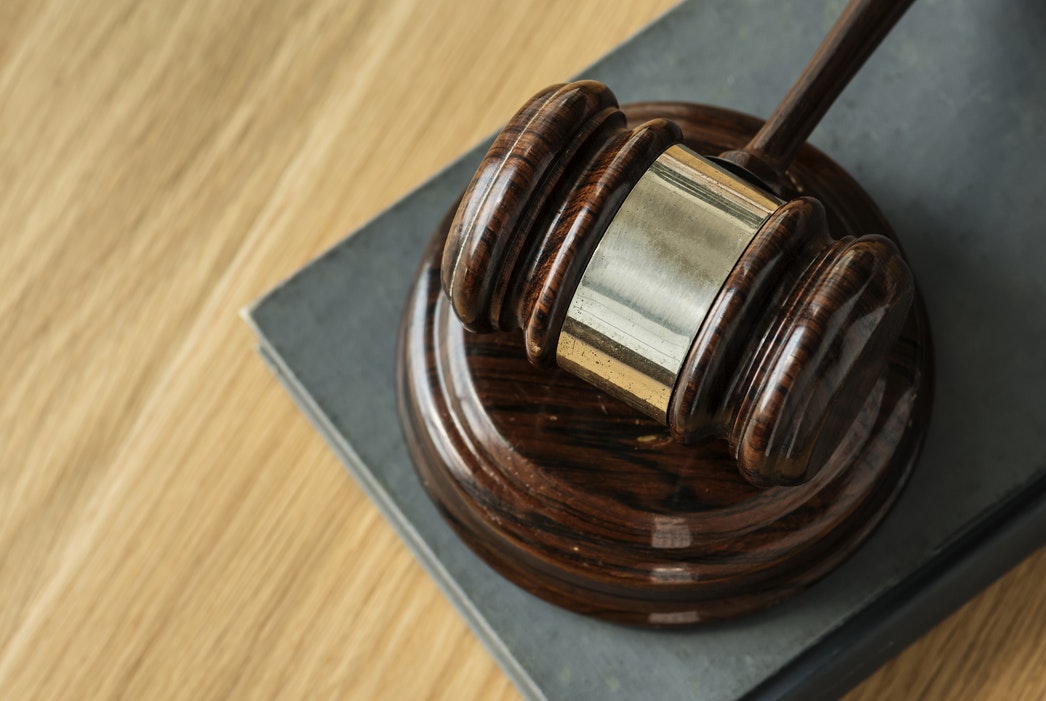 Scholarship money will be up for grabs as students from Rutgers Law and Seton Hall University School of Law will face off in a courtroom competition to try a mock bankruptcy case in front of real-life bankruptcy judges.

The Hon. Rosemary Gambardella Scholarship Competition will take place on Monday, November 19 at 5:30 p.m. in the Baker Trial Courtroom at the Center for Law and Justice at 123 Washington St. in Newark. It is sponsored by the New Jersey Turnaround Management Association (NJTMA), who will be awarding $5,000 of scholarship money to the victors.

“Education is at the very core of our chapter’s mission,” said Stephen B. Ravin, co-chair of the competition and board member of the NJTMA. “We have worked hard to establish several scholarship programs to educate and prepare the next generation of leaders interested in the restructuring industry.”

“This is an exciting opportunity for our students to work through a realistic business bankruptcy case scenario,” said Professor Ondersma. “It’s great because in preparing their arguments, they receive mentorship from talented bankruptcy practitioners; then at the final event they get to make their arguments before experienced bankruptcy judges.”

Presiding over the mock trial, and determining the winning team, will be the competition’s namesake, Judge Rosemary Gambardella, along with two other bankruptcy judges, John K. Sherwood and Christine Gravelle. Judge Gambardella, an alumna of Rutgers Law School, holds the honor of being the nation’s first woman federal bankruptcy judge, and was also the youngest to ever be appointed to that position in the state of New Jersey.

The competition, which is in its third year, is open to students, NJTMA members and the general public. After the event, NJTMA will host a reception for the students, professors, and members of the organization at Barcade in Newark.

Need to Know in Newark: Mid-terms by the numbers