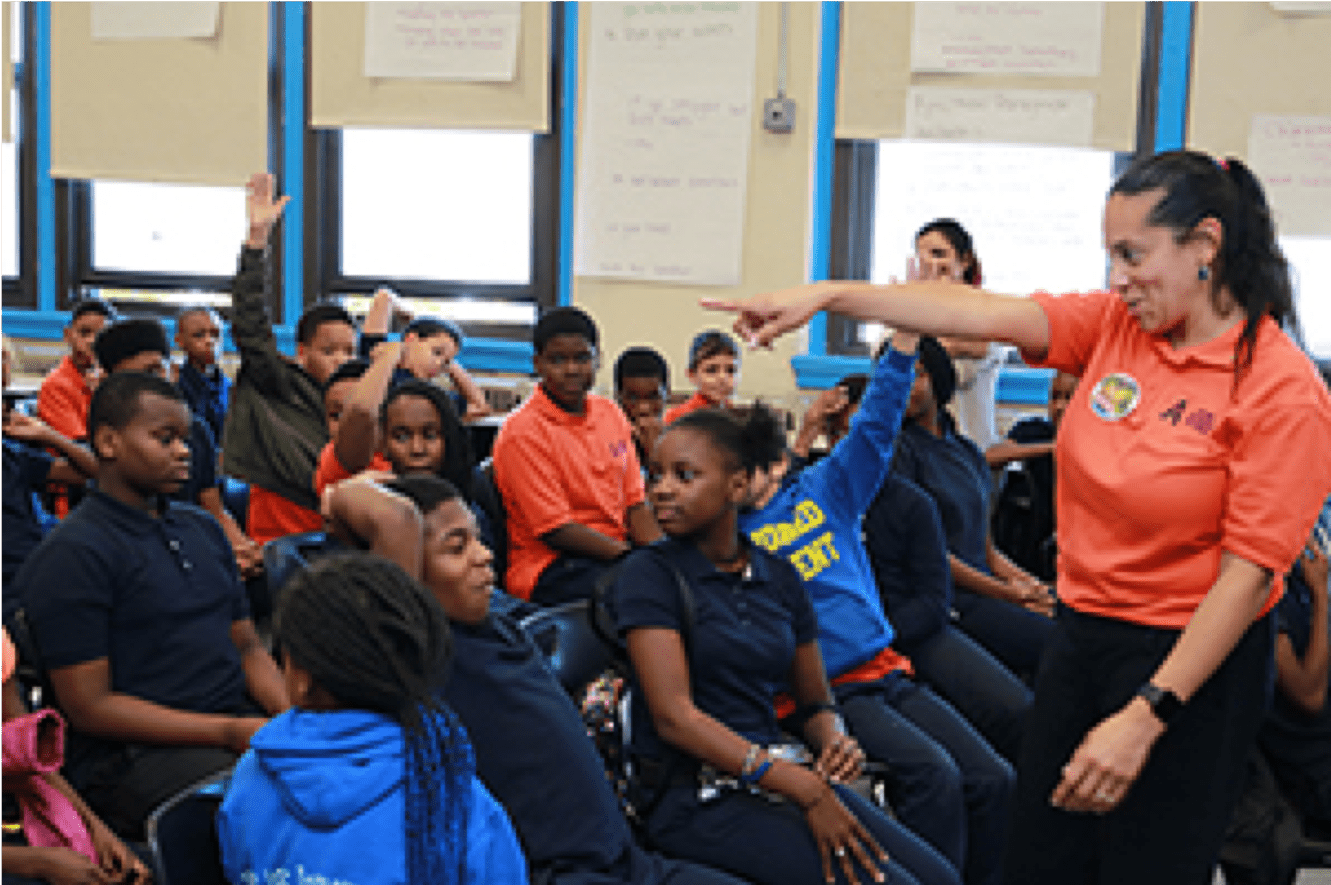 For the past three weeks, Newark Public Schools led several exercises throughout the district in an effort to increase civic engagement among its students.

Led by Superintendent of Newark Schools Roger León, thousands of students participated in curriculum called Civics in the Classroom, which included participation by local individuals and organizations, including Ryan Haygood, Executive Director of the NJ Institute for Social Justice. As part of the overall program, the schools helped more than 500 students register to vote, while more than 3,000 participated in a mock vote on the Newark referendum on education, which they voted in favor of 78.7%, versus 21.3 % who favored a principal-appointed board.

It was the first time the Board of Education conducted such a district-wide initiative. The ongoing effort to educate students on civic engagement is part of a commitment set forth by León in the wake of Newark Public Schools regaining local control from the state earlier this year.

“The success of our students and our district will be measured in part by how we engage our students in real life experiences,” said Superintendent León. “One of the priorities of my administration is to give students a voice in their future – civic engagement is an integral part of any life experience.”

Voter registration was held at all Newark high schools, with assistance from representatives of the Rutgers Newark Campus of The New Jersey Public Interest Research Group. Participants in the mock election ranged from 8th grade through 12th grade. Students who participated in the Civics in the Classroom curriculum documented their learning through essays and poetry.

“I am proud of the students who registered to vote, who voted in the mock election and those who participated in Civics in the Classroom Day,” said Superintendent León. “It is our hope they will continue to participate in civic engagement throughout their lifetime.”