Need to Know in Newark

Tuesday’s city-wide referendum on an appointed vs. elected school board in Newark
Published November 5, 2018 | Miriam Ascarelli 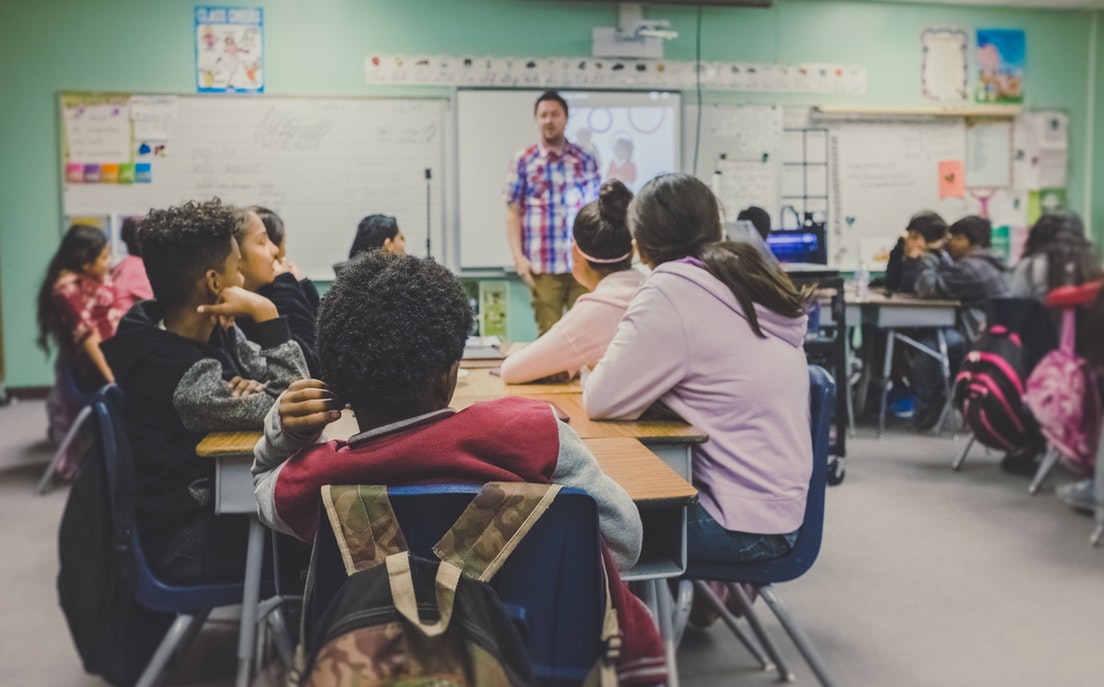 There’s no question: the huge milestone happened last February when the Newark Board of Education regained control of the public schools after 22 years of state control. Now, as a final step in the transition process, state law requires voters in the city to choose the type of school board they want: an elected one or a one appointed by the mayor.

That decision will be made at the ballot box tomorrow as part of a city-wide referendum. The issue is not controversial – witness the fact that there are no campaign signs to be seen – and a general expectation that Newark voters will opt for an elected board.

Which is why local advocates like Kaleena Berryman, director of the Abbott Leadership Institute at Rutgers-Newark, are already thinking about what happens after Election Day – and how to educate parents about how to hold their newly empowered school board representatives accountable.

Berryman believes the school district is at a critical juncture, thanks to what she describes as “a seasoned leader and educator at the helm committed to the district and community, a Mayor committed to education leading the city, local universities making spaces specifically for our children, a growing spirit of collaboration and a Democratic Governor.’’

“The world is watching,’’ she added. “Can we transform our education system for children with that winning combination?’’

That is why she is preparing to launch a new series of Institute-sponsored workshops called “Return to Local Control: Preparing Newark’s Parents.’’  The workshops will be held at various locations throughout the year with the goal of engaging 1,000 parents who have not been involved in any of the Institute’s other programs. So far, institute is already scheduled to present the workshop at three schools.

The workshops are needed, Berryman said, because, after years of having schools controlled by the state, parents have become “disconnected from the politics schools.’’ There are knowledge gaps about how the school board works, and residents also need to be educated about the challenges facing a district that has seen about 40 percent of its students shift to charter schools.

“We have been pressing for change over the last twenty two years and now we have a board of education that has the authority to make the changes necessary to provide all children an amazing education,’’ she said. “Who we elect to the board of education is critical.’’

At the top of Berryman’s agenda is an equity study, and by that she means a hard looks at schools across the district, not just charters vs. non-charters. “ There is an inequity among district schools that the district needs to address,’’ she said.

That the institute is positioning itself as a watchdog in the changing educational landscape is not surprising. Founded 17 years ago by long-time Newark attorney and civil rights activist Junius Williams, the Abbott Institute has a long track record of teaching students and parents to be self-advocates. It organizes classes and training sessions that tackle topics such as college preparation, leadership and the rights of special needs parents. The Institute also created a Youth Media Symposium that documented conditions in the Newark Public schools such as a lack of textbooks and supplies and the disparities between charter schools and regular public schools.

“We don’t want to lose control again,’’ Berryman said. “We want to move our schools forward so that all schools are equal.’’

Anyone interested in booking an Abbott Institute workshop at their school or organization should contact Berryman at kaleenab@rutgers.edu.

Here’s what you need to know about tomorrow’s mid-term elections, which includes a city-wide referendum on the type of school board Newark should have: