Need to Know in Newark

Need to Know in Newark: Mid-terms by the numbers
Published November 12, 2018 | Miriam Ascarelli 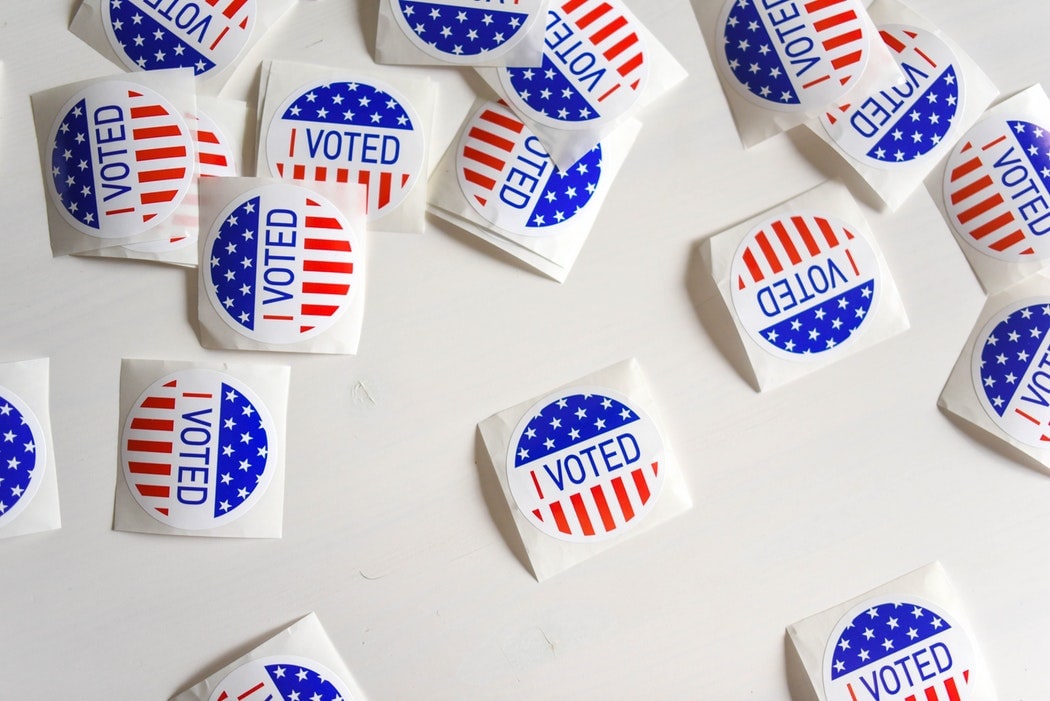 You’ve probably heard a lot about how national voter turn-out hit historic highs in this year’s mid-term elections and how a Democratic wave swept the U.S. House of Representatives. But every municipality is its own universe. What did the mid-terms look like here?

Here’s a look at some key numbers and what they mean.

1. Even though he wasn’t on the ballot, Democratic Newark Mayor Ras Baraka was a big winner

Voter turn-out in Newark was just over 33 percent. That’s lower than the state-wide turnout which was close to 50 percent, but in terms of sheer number of votes, the city proved to be a reliable Democratic stronghold, so much so that Democratic Governor Phil Murphy made the trek up from Trenton the day after Election Day to sing the city’s praises.

Murphy’s shout-out came during a rally at Abyssinian Baptist Church when he specifically singled out the city’s turnout in favor of incumbent Democratic Senator Bob Menendez. More than 90 percent of Newark voters cast ballots for Menendez over Republican challenger Bob Hugin.

“The fact of the matter is, in many respects, Bob Menendez got elected by what happened here in Newark,” Murphy told the crowd, according to a report on NJ.com. “Newark turned out and stood up, and stood up tall. We will not forget that.”

That is not an exaggeration. Even though New Jersey is considered to be a blue state, the U.S. Senate race evolved into a toss-up in large part because both candidates were seen as ethically challenged and neither candidate was particularly well liked by voters.. For many voters, the race turned out to be a referendum on President Trump. Mendendez won, in part, because he was able to successfully persuade voters to disregard his political baggage and elect him to be a check against Trump.

Newark’s strong turnout in favor of Menendez translates into political capital for Baraka. Watch to see how he leverages it, especially now that he is facing criticism over how the city initially handled what has turned out to be a widespread crisis over lead in its water.

Sources for both charts: *Statewide numbers on election turnout come from an analysis by NJSpotlight.com: https://www.njspotlight.com/stories/18/11/08/nj-democrats-itching-to-test-their-strength-in-d-c-after-close-to-a-clean-sweep/; other statewide numbers come from the unofficial results posted by the NJ Division of Elections on 11/8/2018 found here: https://www.njelections.org/assets/pdf/election-results/2018/2018-unofficial-general-election-results-us-senate-1108.pdf; Essex county and Newark numbers are the unofficial results from the Essex County Board of Elections that were updated on 11/8/2018; they can be found here: https://results.enr.clarityelections.com/NJ/Essex/92902/Web02.214799/#/

2. Newark voters want the state to pay to repair water infrastructure to remove lead from water in schools.

More than 85 percent of Newark voters cast ballots supporting a bond issue which would allow the state to borrow $350 million for county vocational school district projects and school security projects; $50 million to support county college projects and $100 million to support school district water infrastructure improvement projects. The proposal was not nearly as popular statewide, as the measure only passed with just over 52 percent of the vote.

Strong support for the school bond act in Newark is not surprising. It comes at a time when the city is giving away 40,000 water filters as part of a short-term solution to deal with a widespread lead problem in its water. The problem stems from lead service lines that connect homes and buildings to the city’s water main. Now that the bond issue has passed, expect state officials to begin developing eligibility guidelines outlining what it will take for school districts from around the state – including Newark — to apply for the funds.

Source: statewide numbers come from the unofficial results posted by the NJ Division of Elections on 11/8/2018 found here: https://www.njelections.org/assets/pdf/election-results/2018/2018-unofficial-general-election-results-us-senate-1108.pdf; Essex county and Newark numbers are the unofficial results from the Essex County Board of Elections that were updated on 11/8/2018; they can be found here: https://results.enr.clarityelections.com/NJ/Essex/92902/Web02.214799/#/

3. No surprise: A resounding Yes! to an elected school board in Newark.

More than 75 percent of Newark voters cast ballots in favor of an elected school board in a city-wide referendum that was required by law as the final step in the transition toward local control. The end result was not surprising as the issue did not generate a lot of controversy in the build-up to the election: witness by the lack of street signs and campaign literature.

The elected school board option was endorsed by Baraka.

However, now that the question has been settled, expect a robust discussion about inequalities among the different schools in the district as local politicos begin gearing up for the school board elections in April.

The city-wide referendum on an elected vs. appointed school board was the last step in the transition to local control of the school district. The state took over the Newark Public Schools 22 years ago. In 2015, the school district began to transition back to local control; the process culminated in February when the school board was given full control. During the years that the public schools were under under state control, the city had an elected school board, but the board only served in an advisory capacity. Now that the control of the Newark Public Schools has returned to the school board, the board has governing authority over the public schools, but  it does not have power over Newark’s charter schools. The Newark charter schools are controlled by their own boards, and the people who serve on those boards are appointed by the charter networks.

Newark numbers are the unofficial results from the Essex County Board of Elections that were updated on 11/8/2018; they can be found here: https://results.enr.clarityelections.com/NJ/Essex/92902/Web02.214799/#/