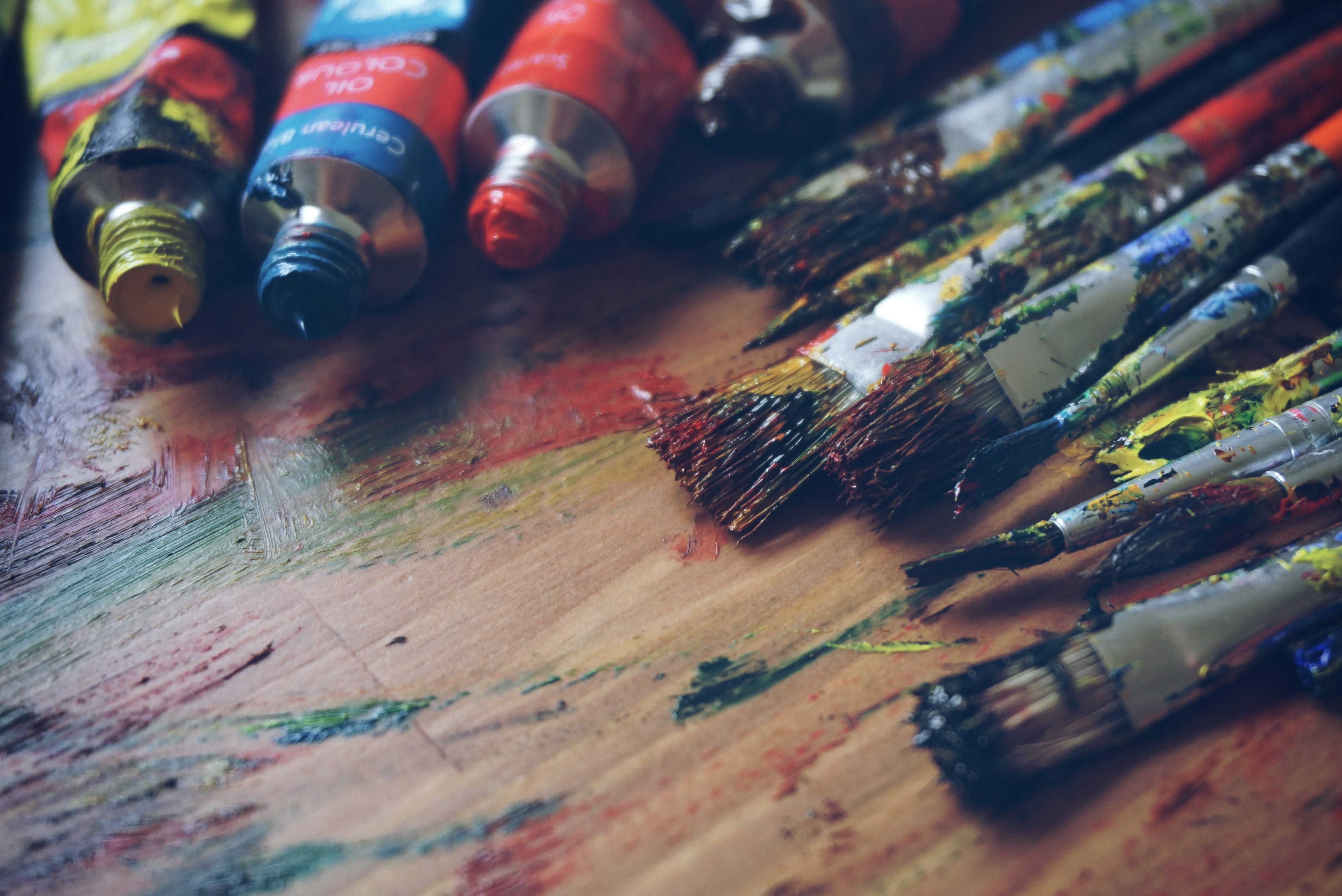 Nineteen local arts groups have been awarded micro grants from Newark Arts through its ArtStart program. The program has made 150 grants totaling more than half a million dollars to support local arts organizations across the spectrum of art forms since its inception in 2001.

Newark Arts awarded $55,100 total to the nineteen organizations, representing both an increase in the number of awardees and the total amount of given versus last year–and twice the amount of money granted in 2016.

Prudential recently awarded $500,000 over four years to Newark Arts for their neighborhood initiatives, which has gone a long way towards enabling the organization to increase its grant making to local organizations. Bank of America, New Jersey State Council on the Arts, Dodge Foundation, M&T Bank and the Turrell Foundation also provided funding for the program.

This year’s grantees represent all five of Newark’s wards and include five programs specifically aimed at children aged 0 to 5. They are:

In Brief: Newark’s latest export is an entrepreneurship program for creat...