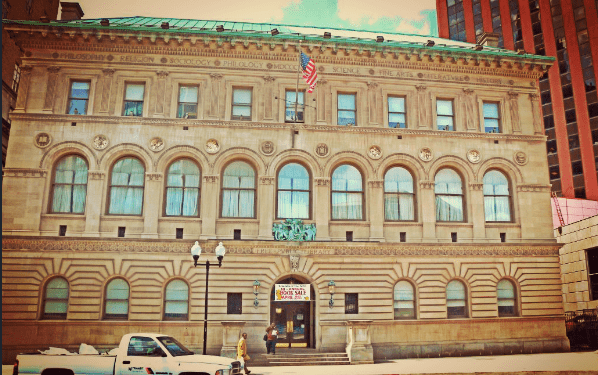 With just over a year under his belt as the director of Newark Public Library, Jeffrey Trzeciak remains focused on one main goal: continue to make the library a place that meets a diverse array of community needs in an innovative and authentic way.

Trzeciak and his husband Michael moved from St. Louis to their new home in the Forest Hill section of Newark in late February of last year. He hit the ground running in his new position just three days later.

In reflecting on the past year, Trzeciak says that the community has been extremely welcoming, and he has enjoyed getting to know people both around town and in the libraries.

“One of the things that surprises me the most is that people recognize me on the streets, and they have no problem coming up to me and saying hi and offering me encouragement and suggestions on how we can improve the libraries,” he said.

The January 2018 Newark Public Library Board of Trustees meeting resulted in an approved strategic plan that seeks to build on those same ideas that have been identified by community members in five key areas: nurture Newark’s youth and families; contribute to the personal growth and well-being of all Newarkers; strengthen digital literacy skills for all; enhance and promote Newark Public Library’s distinctive special collections and; provide welcoming, safe, and vibrant environments.

These targets are already well underway, and show continual signs of progress in all branches of the library. Trzeciak credits this largely to what he describes as a “very committed, very dedicated, and very creative” library staff who care very deeply about their library and their city. 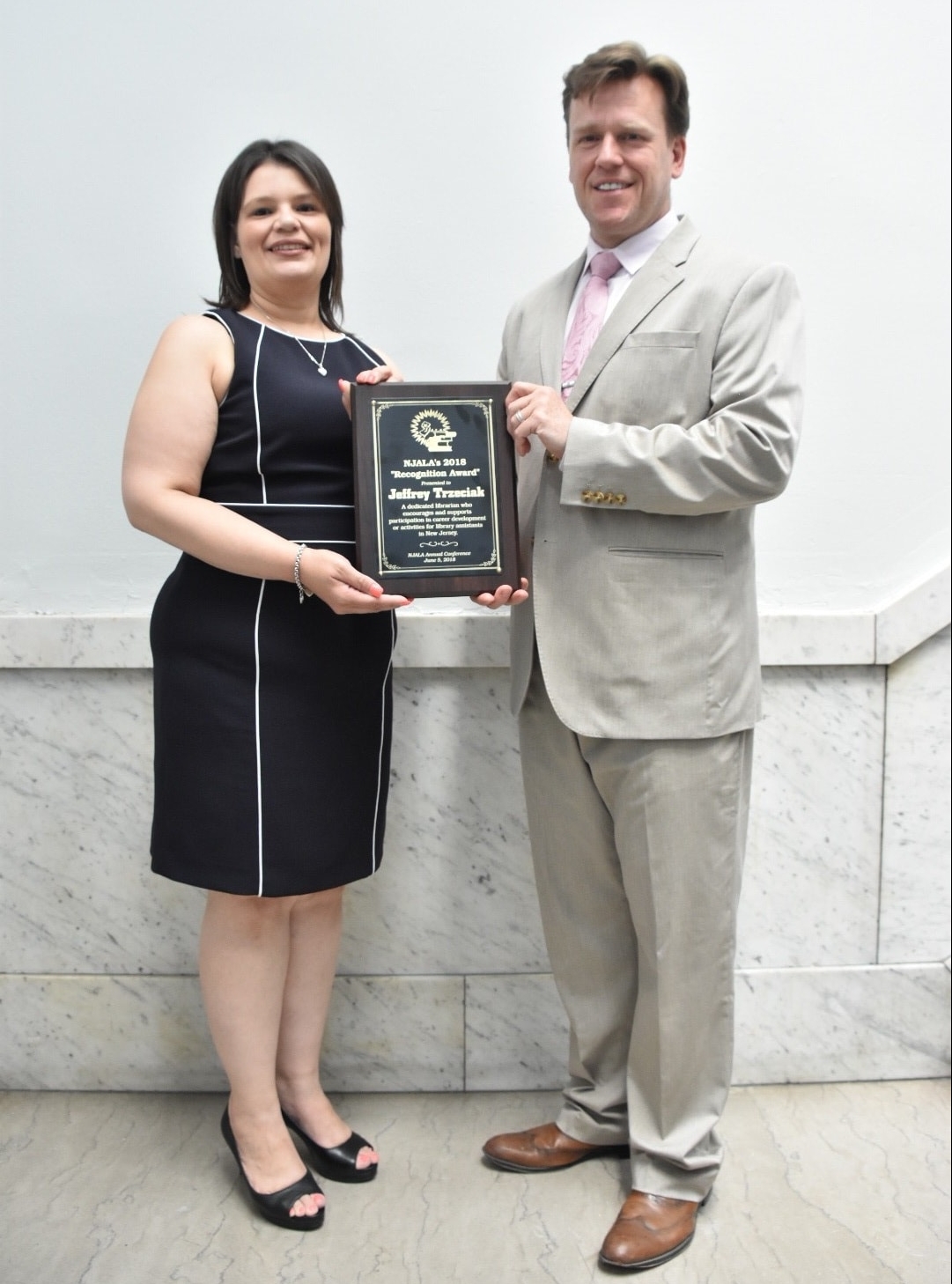 Trzeciak attributes the ability to both introduce the new programming and sustain the previously existing ones to the incredible show of support that the library receives from its community partners.

“Libraries are not irrelevant or dying, if anything we are on the rise again,” said Trzeciak. He cited the library’s partnerships as an element of its strength. There’s a collaboration with the New Jersey Performing Arts Center for Jazz in the Stacks in all library’s branches.  The library collaborates with the Newark YMCA on Y! on Wheels, which facilitates games and activities for kids, at all branches. Children at the Springfield branch were once treated to a reading session with New Jersey Devils hockey players. Another program, Books on the Move, involved volunteers reading Misty Copeland’s book, Life in Motion, to youth.

“I have just been reaching out to the community and asking how we can work together to achieve our goals. The community has been very receptive. One of our assets is that we have branches in all wards,” said Trzeciak.

Trzeciak also oversaw the elimination of late fines for library patrons who have overdue books. With the cost of postage and other materials to mail out reminders, the library just barely breaks even on the amount of income it receives from the payment of late fines. However, the main reason for the elimination of fines serves a much more noble purpose.

“We want the library to be accessible to everyone, and we eliminated overdue fines because they were a barrier to people, especially the young and those on lower income levels,” Trzeciak said. “For someone on a fixed income, five dollars is a lot of money. We’re more concerned with getting people to come back and we have had a lot of positive feedback about this change.”

One other way NPL seeks to draw people into the fold is by creating a more inviting space for visitors. Old furniture is being removed and replaced, renovations are being made to the lighting and flooring, and repairs are being done on the roof and air-conditioning systems.

And the library’s 2017 engagement numbers demonstrate that the changes are well-received: library sponsored programming increased by 46 percent, and library attendance increased by almost 70 percent overall.

Looking forward to the rest of 2018 and beyond, Trzeciak and his team seek to develop the programs already in place and continue absorbing feedback from the community for ways to improve.

“We’re delivering new programs in ways that we haven’t before, we’ve increased the book budget and now we are spending about half a million system-wide for acquisition, and we just started a pilot project to teach Spanish on Saturdays at the Main Branch,” he said. The library also receive funding from Prudential to make upgrades to the tech center in the main branch, and to update computers in all of the branches.

On June 5th, Trzeciak received the Recognition Award from the New Jersey Association of Library Assistants. The award indicates that he encourages and supports participation in career development or activities for library assistants in New Jersey.

“We want to be Newark’s one-stop shop. If we don’t have it, we will help you get it.”