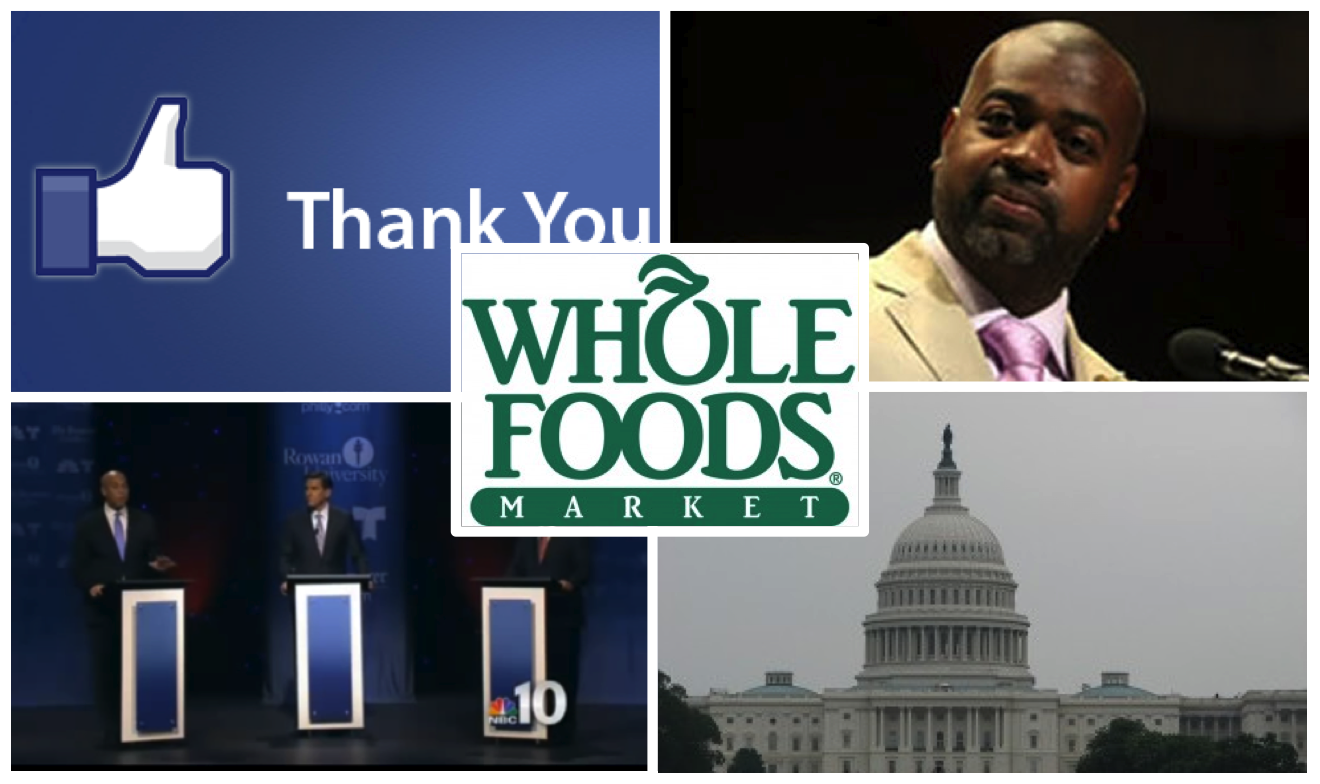 The U.S. Senate special election between Cory Booker and Steve Lonegan is tomorrow. Last week, the two had another debate, this one at Rowan University. According to NBC10 Philadelphia:

Booker, the Democratic mayor of Newark, N.J., portrayed Lonegan, a Republican businessman who served as mayor of Bogota, N.J., as an extremist who would make gridlock in Washington, D.C. worse.

Lonegan said Booker doesn’t deserve to win the Senate race because he has not stemmed crime in Newark, where he is a second-term mayor.

With the government still shut down, world leaders warn of “massive disruption the world over” if the Congress fails to raise the debt ceiling – New York Times 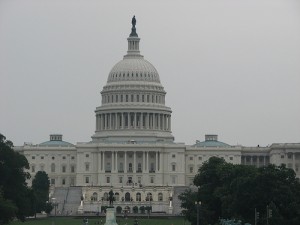 U.S. and world officials quoted in the story uniformly painted a bleak picture of the outcome if the U.S. does not make good on its debt obligations. As quoted in the New York Times:

Although a number of Republicans have insisted that not raising the debt ceiling would not threaten the U.S. and world economy, financial experts are overwhelmingly in agreement that it would.

Whole Foods is coming to Newark – The Wall Street Journal

People whispered about it for months, but Whole Foods finally made the announcement this past Thursday. Whole Foods the anchor retail tenant in the long-vacant landmark Hahne’s & Company Building downtown. The Wall Street Journal says the opening is more than a personal victory for Cory Booker, who they said has personally wanted the restaurant in town for years: “The store’s opening is also a sign that Newark—a city of 277,700 long seen by some higher-end retailers as too gritty—is gaining some cachet.”

“Project Chill,” which bears some resemblance to the “Project Ceasefire” that has helped lower the crime rate in Boston and was endorsed by Booker earlier in his term, would focus on aggressive police responses against gang sets and offer employment assistance to gang members who want to get out of the life.

Read more on Project Ceasefire in Brick City Live’s investigation into the political debate over violence in Newark. The discussion of Ceasefire is in part 6 of the piece.

Last week, Brick City Live reached 1,000 “likes” on Facebook. We’re in our seventh week of publishing, and couldn’t be more grateful for your support. Please keep reading, keep sharing, and keep offering your news tips and feedback at news@brickcitylive.com.

Painter Sophia Domeville makes a profession out of her passion

How Newark is reforming stop-and-frisk. Will other cities follow? - MSNBC