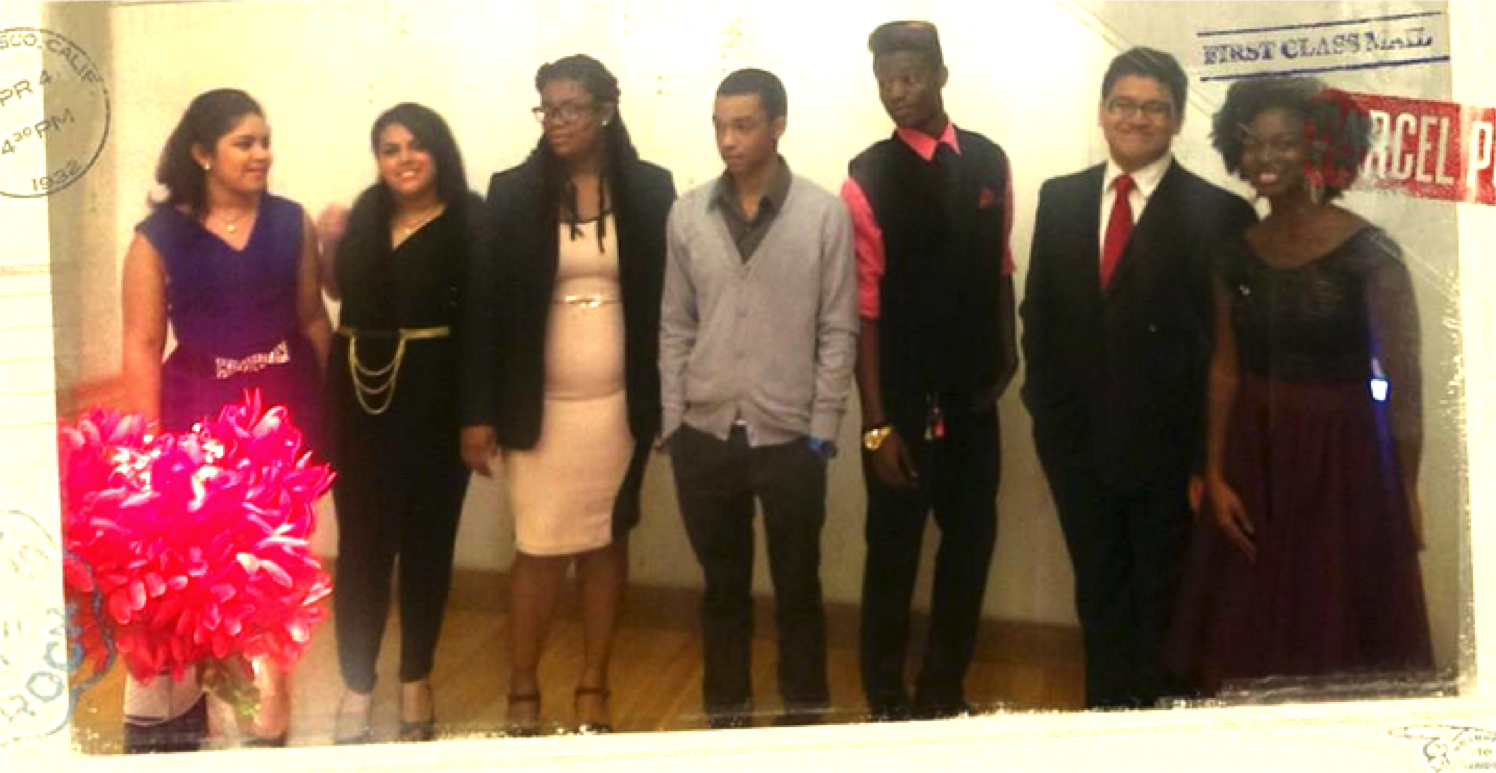 This summer, Newark native and travel consultant Madeline Boughton announced that she’d be launching an application for six Newark high school students to travel to London for an “immersive learning excursion”, a campaign she hopes will turn the students into global citizens and lifelong travelers. As part of her Newark-based Traveling Mad consultancy, Boughton extols the benefits of international travel to youth in and around Newark.

Boughton has now selected the six high school students and kicked off the fundraising phase of her initiative. On Tuesday, she hosted a benefit reception at Newark’s Studio58 in honor of the six students. But Boughton says the vast majority of the $25,000 needed to fund the trip will come from donations from Newarkers themselves, who she hopes to marshal through her recently launched Indiegogo crowdfunding campaign.

The six selected students are Amanda Dominguez and Karla Perez Estrella from Barringer STEAM, Adrian Morquecho and Joshua Skillern from Technology High School, Brianna Wilson from Shabazz High School, and Tamaj Nicholson from North 13th Street Tech. As a group, the students boast a litany of honors and recognition for academics and extracurricular activities. Among them is a National Honor Society member, Rutgers Future Scholar, NJIT Upward Bound student, a poet, an avid skateboarder and BMX biker, and a number of student government leaders and student-athletes.

In the campaign video, which features the selected students themselves, Boughton says, “When I was in high school, I wish I was given an opportunity such as this, but no one spoke to me about studying abroad,” and later adds that while she is “not the first Newarker who has traveled abroad,” the goal of the trip is to make sure more young Newarkers can do the same. 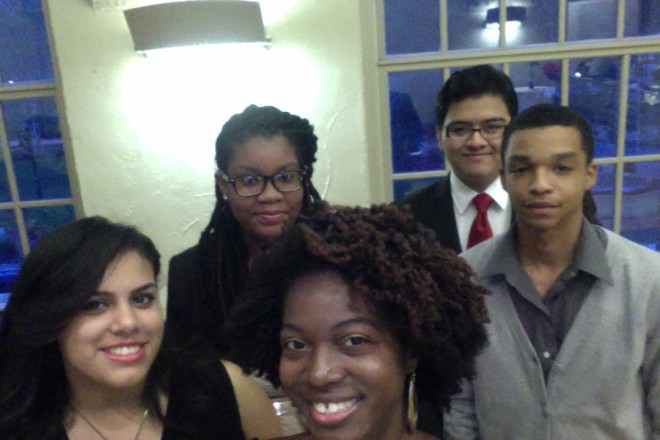 Dean and Director of Operations at England’s Wroxton College, where the students will be staying for the first leg of their trip, voiced over a section of the video, saying, “I’m delighted [Boughton] created this trip to give such a great opportunity to high school students from Newark. I very much look forward to having Madeline and her group here at Wroxton.”

Boughton has partnered with the Mayor’s Office of International Relations and Diaspora Affairs (MOIRDA), the Believe in Newark Foundation, Newark Social, and EMQ Networks on the project. Deputy mayor of MOIRDA Ugo Nwaokoro said the trip “is in line with Mayor Ras J. Baraka’s vision of exposing Newark youth to other cultures and countries.”

A list of the activities included in the trip is below. The crowdfunding campaign to raise funds for the trip closes on December 1.

Duke’s Southern Table kicking off today with a jazz block party down...
Scroll to top