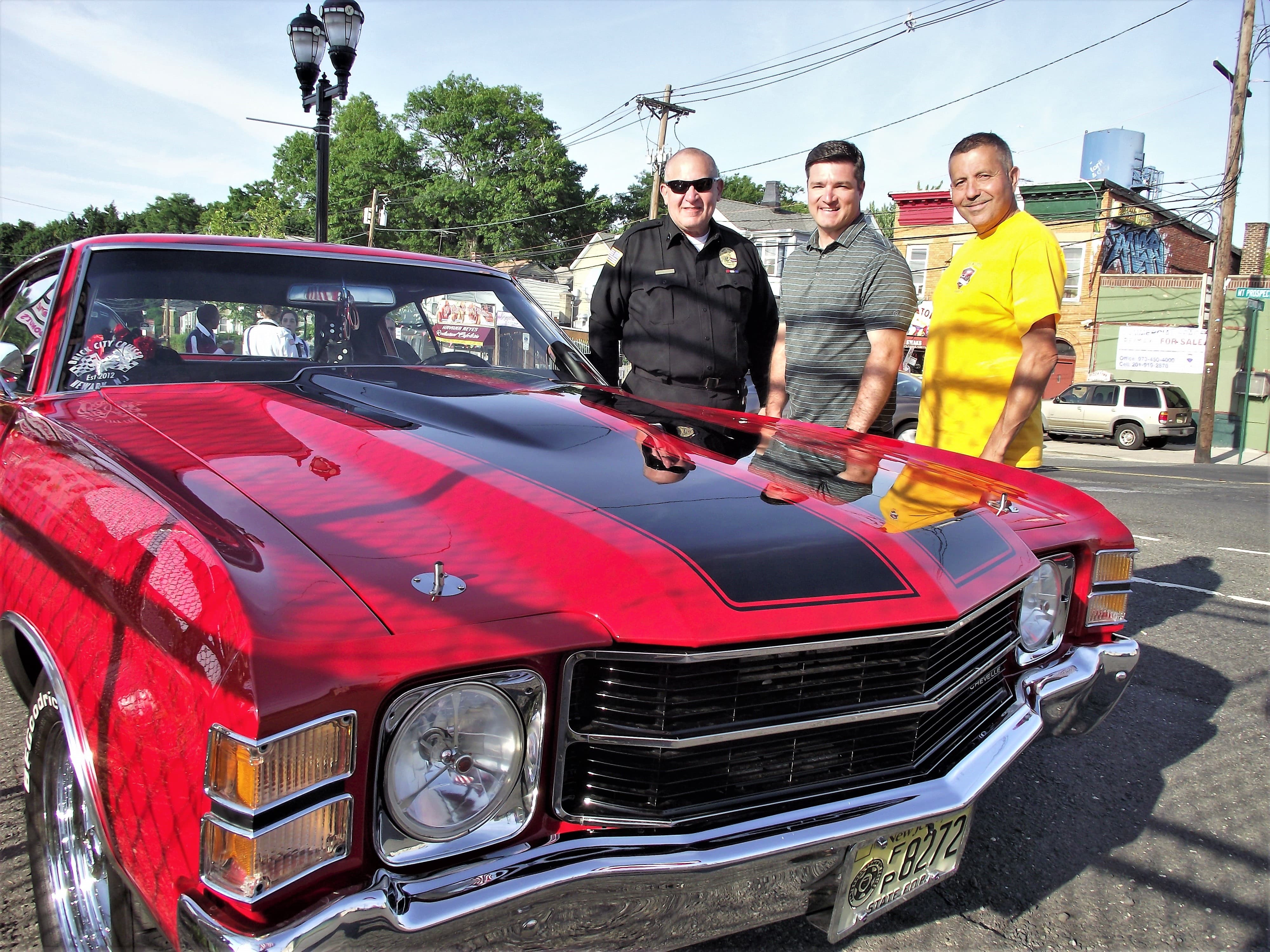 Now, the busy North Ward corridor has become the center of car culture in the city. Behind the scenes, the cooperative efforts of the Mt. Prospect Partnership (MPP), the District Management Corporation for the Mt. Prospect Avenue Special Improvement District, Councilman Anibal Ramos Jr. and other city representatives and the Brick City Cruisers, a local car club, are showcasing a different and positive side of Newark.

When the Partnership first proposed the idea of a car show in 2012, many doubted it would succeed. The much-anticipated annual event has proven to be popular not only with local residents, but also a regional audience, with the number of cars competing and attendees increasing every year.

“Thousands of people from Newark and other Essex County communities and beyond participated in last year’s event and we expect more this year,” noted MPP’s Administrator, Chris Bernardo. “The events showcase the streetscape upgrades and other improvements the Partnership has supported that are spurring more investment and participation in our community, as well as partnerships with local organizations like the Brick City Cruisers.”

Alex Rosa, President of the Brick City Cruisers, said the club’s more than 20 members regularly participate in events around the state, but being part of shows in Newark, where he serves as a member of the Police Department, is extra special.  A North Ward resident, he believes joining forces with Mt. Prospect Partnership works well, because the Brick City Cruisers and MPP share the goal of helping to change perceptions about Newark. “We want to show people that Newark is a good place with good people and we invite visitors to come to our community and enjoy these events,” Rosa added.

Armando Aviles, who runs the Youth Explorers Program in Newark as part of the Essex County Cops 4 Kids initiative, agrees. Aviles and Explorers members provide color guard services at all of the car shows on Mt. Prospect Avenue and at many other events in Newark and throughout Essex County. “We want people to know there are lots of great kids who are making good choices and contributing to their communities,” Aviles concluded.

Thursday evening Cruiser Night events are held in at the Marketplace, located next to the Pueblo Supermarket on Mt. Prospect Avenue, and will continue until August 30th. The 6th Annual Hot Rods & Classic Car Show will return to the Avenue on Sunday, September 9th with more than $1000 in cash prizes, trophies awarded, food trucks and vendors, live music and children’s entertainment. MPP also partners with the Susan G. Komen Foundation for the event to help raise awareness and financial support for the fight against breast cancer.