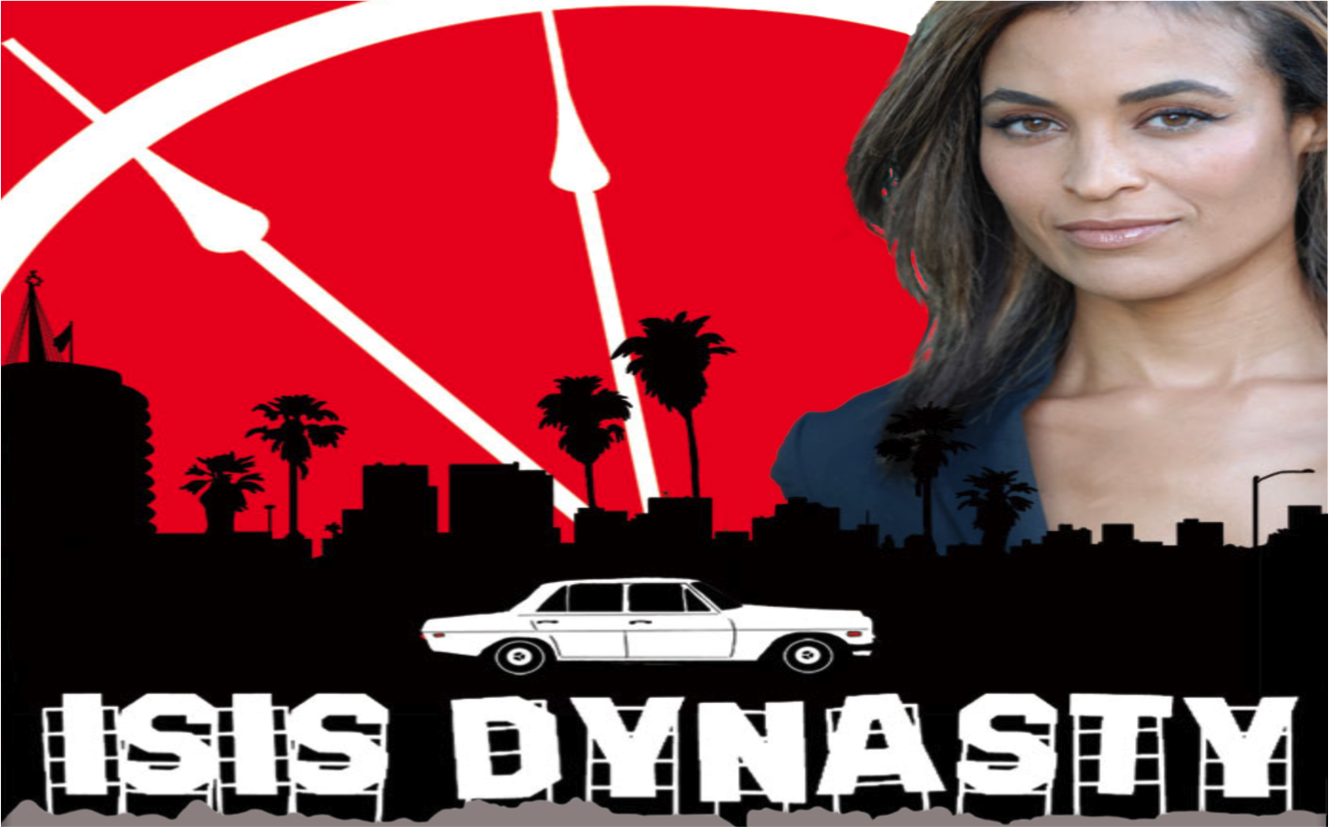 If you gave yourself only thirty days to make your dream come true before throwing in the towel, just how would you order your steps?

Isis Dynasty draws heavily from the career of Washington, who also stars as the film’s title character, to distill years of experiences universal to people trying to make it in Hollywood down to a monthlong gauntlet of struggles and tests. The film’s protagonist must overcome them to prove to herself that her career goal is still worth pursuing. Her alternative: give up on Hollywood and decamp to a more conventional lifestyle.

They’re challenges well known to the film’s directors, who bypassed the studio system altogether to make the film because, as Johnson put it in a recent telephone conversation, “We actually wanted to see this film happen.”

“A lot of times studios control the final product. Not the story, but what they think can sell,” Johnson continued. “We wanted to have control, and we wanted this story to actually get made.”

Johnson, who is also a rapper, and Washington, a graduate of USC film school, have worked together previously, including when Washington directed music videos for Johnson. Washington, who is also a veteran producer and current film professor, said Johnson asked her recently why she hadn’t yet stretched her skills to create a feature film, given all of her experience and credentials.

The pair started talking about “what we were experiencing – both of us – as artists and as filmmakers,” said Washington, which is how she came up with the concept of an aspiring, down-on-her-luck actress giving herself a limited time to make or break it in Hollywood.

The story boils years of Washington’s career experiences down to that thirty days. Johnson wrote the script. Washington, a veteran of “In Living Color” and reality television production, and a professed admirer of Larry David’s “Curb Your Enthusiasm”, called the film’s style “a hybrid form of improvisation, reality, and narrative”.

In order to get the film done, the pair used their rolodex of contacts, their resourcefulness, and a carefully honed pitch to secure what Washington called their “dream cast”. They made Paula Jai Parker, who Washington called “the most underrated actress in Hollywood” with “incredible chops”, an associate producer. Ja’net Dubois, who portrayed Winona on the sitcom “Good Times”, plays Isis’ mother and is a “groundbreaking” actress, Washington said.

While they’ve finished shooting the film, they’re seeking to crowd fund the post production, marketing, and film festival entry requirements through an Indiegogo campaign. One of the top perks of contributing to the campaign is one-on-one time with Love.

Asked what else, in addition to contributing funds, audiences can do to get more independent films made, Johnson recommended they simply be curious about them. “A lot of people don’t show enough interest in independent film,” Johnson said. “A lot of them don’t even know what independent film is,” he continued, citing YouTube as a medium that confuses people into thinking independent filmmaking means, as he put it, “I just made it by myself”.

“That’s not it,” Johnson said. “It’s filmmaking that’s further way from the mainstream formulas, and without anyone’s interest in wanting to do or see something different, we’re going to be stuck in the same phase of monotony.”

To contribute to Isis Dynasty, see the film’s page on Indiegogo.