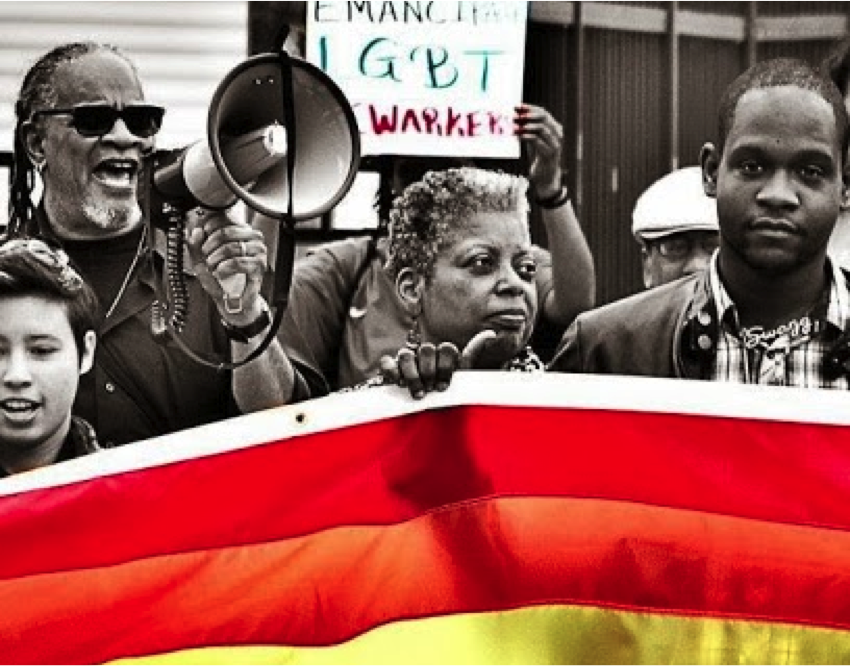 Yesterday, community members participated in a ribbon cutting for the new Newark LGBTQ Center at 11 Halsey Street. The center seeks “to create and sustain a better quality of life for the LGTBQ community of greater Newark, by providing community-driven programs and services.”

The 2003 murder of Sakia Gunn, a 15-year-old lesbian teenager, galvanized the LGBT activist community in Newark to press for and create resources and havens like the center, in addition to broader cultural changes in Newark that would make the city a safe space for its LGBT community members. A little more than ten years after Gunn’s murder, the new center is the physical embodiment of that push.

Reverend Janyce L. Jackson, the center’s executive director, put the center’s opening in the broader context of recent wins on LGBT rights. Here in New Jersey, for example, a judge recently ruled that gay couples can marry beginning October 21. Jackson said “the same kind of grassroots work” that culminated with that legal decision is what the new center hopes to do right here in Newark.

Sneak peak: The sentinel of Broad and Market