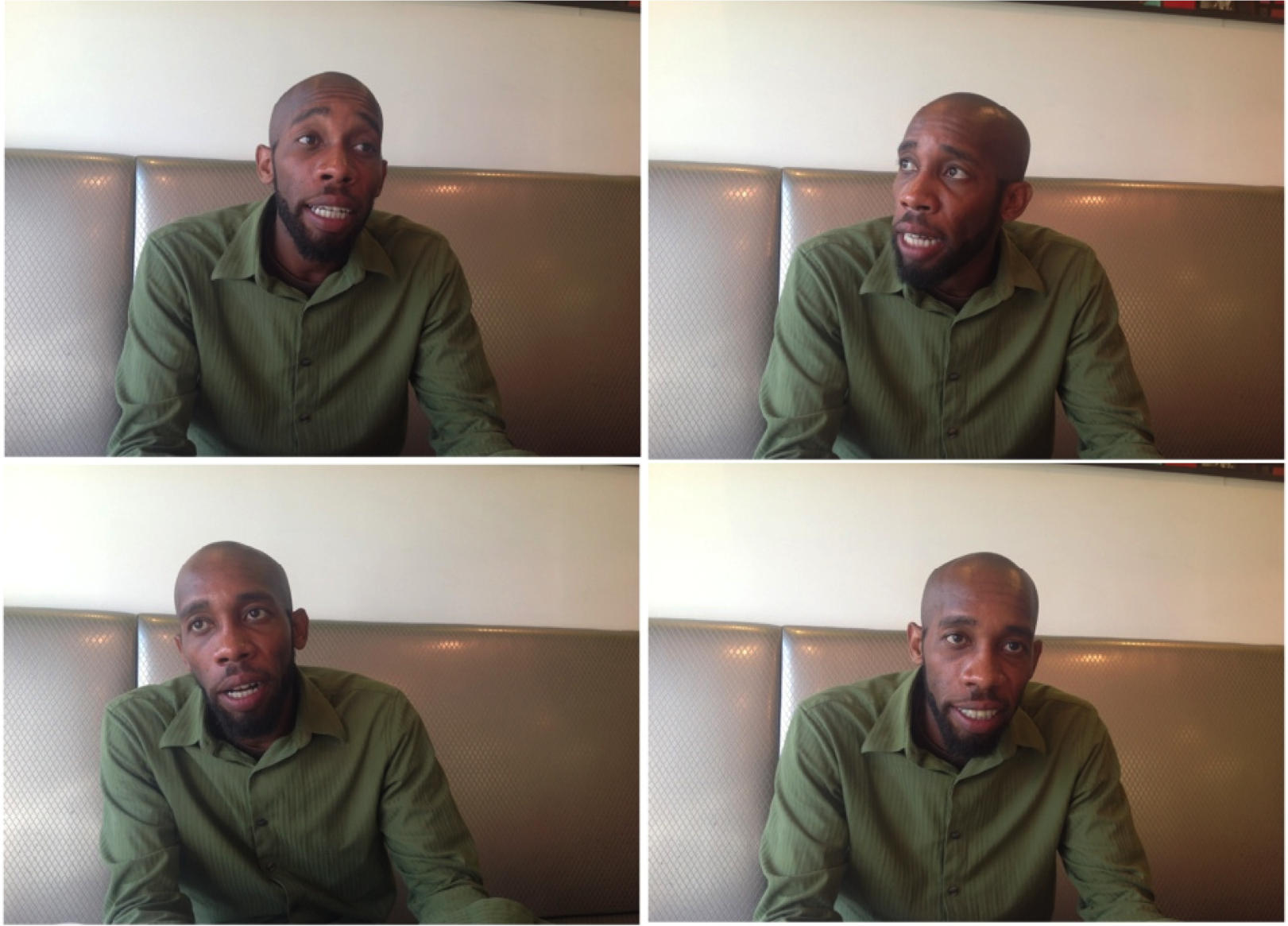 Update: You can now read our full profile of Jamaro “Dilettante” Bass here.

Have you seen this man?

For a lot of Newarkers, the answer is yes. From the community turkey giveaway to the art gallery, the economic development board meeting to the Weequahic Park running trail, Dilettante Bass has been a fixture in many different scenes all around Newark for years.

Now the Newark native and NJIT graduate is running for South Ward councilman, and the self-proclaimed “Renaissance man for a Renaissance City” has a phased plan for how to make the South Ward a locus of innovation and civic activity in its own right, block by block.

BrickCityLive sat down with Bass at Vonda’s Kitchen in Newark to discuss his plans for the South Ward and for the city. Bass – laid back, thoughtful, and deliberative – animates considerably when describing his ideas for how to build neighborhoods in the South Ward. Averse to what he sees as typical, empty generalizations about “building jobs” and “improving education”, Bass says what sets him apart is that he has an ambitious vision for Newark that can begin on a small, neighborhood scale. And that he has the skills, connections, and knowledge of how to navigate many sectors of the city to get them done. In doing so, he said, he can sell his broader vision to Newarkers not through rhetoric, but by pointing to the result down the street.

To borrow from rap legend Guru, we might say Bass’ approach to getting Newarkers on board is:

Here’s something you can feel
Styles more tangible, and image more real

Look for BrickCity Live’s full interview with Bass, who has a social media presence on Facebook and Twitter, to be published following our beta launch later this month.

Shot of the day: A growing pain on Halsey Street

Tim Dingman: The upside of being an artist
9 replies

Shot of the day: A growing pain on Halsey Street
Scroll to top