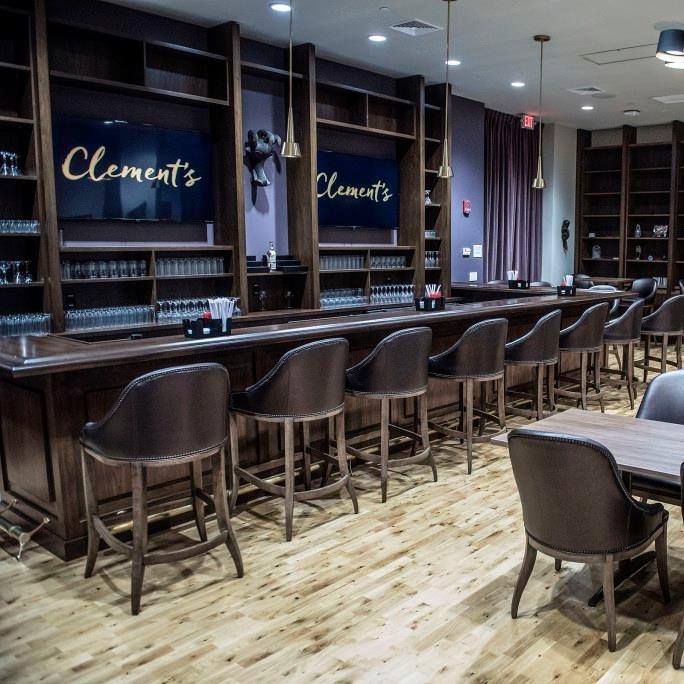 The team behind the Guard d’Avant Music Festival and the weekly Tuff Luv and Super Taste parties at Burg are back with a jazz and R&B-inflected music night at Clement’s Place (15 Washington Street).

The Honors Program is teaming up with Rutgers University’s Institute of Jazz Studies to produce “Our Way,” a monthly jazz and R&B jam session.

Winstead, Jr., himself a musician (known to fans as Peter Hadar) has been adamant that Newark’s a vibrant live and consistent live music scene. Our Way is the latest event series his firm had personally produced to help incubate a live music scene in town.

“Newark should have a great live music scene and we [at The Honors Program] are happy to take on the task,” Winstead, Jr. told Brick City Live.

The Institute for Jazz Studies is celebrating its 50th year this year, having been founded in 1952 by Hunter College professor and early jazz scholar Marshall Stearns out of his apartment, then moved to Rutgers-Newark in 1967. Winstead, Jr. has previously partnered with the Institute to bring jazz artists to his summertime Guard d’Avant Music Festival.

Clement’s Place, which launched in 2016 is named after the late professor Clement Price of Rutgers-Newark.

Our Way is free to attend.