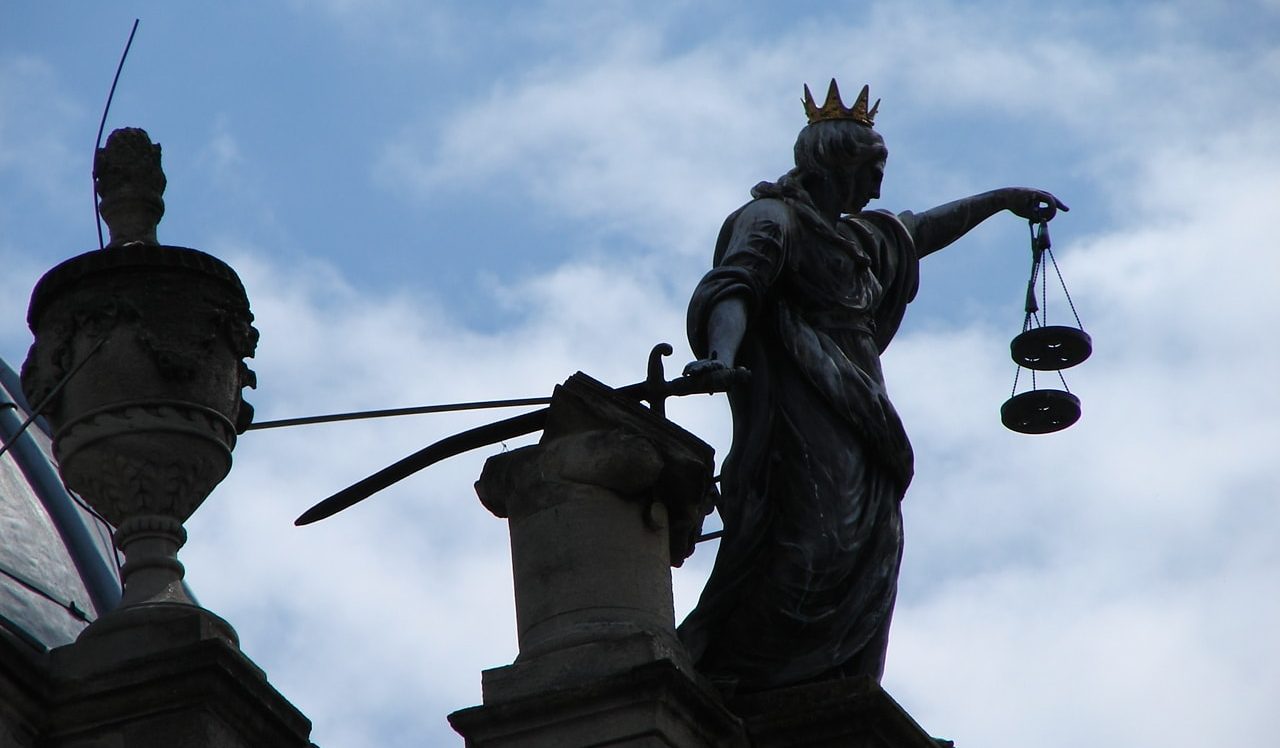 Harvey and his team released the 580-page report, which is available online, on October 6th. It covers police activities from February 1st through May 31st of this year.

According to DOJ, the NPD violated civilians’ rights in terms of “its stop and arrest practices, responses to individuals’ exercise of their rights under the First Amendment, uses of force, and theft by officers.” Black people were disproportionately affected by unconstitutional stops and arrests, according DOJ’s findings.

NPD and the Justice Department reached a settlement in 2016 that involved overhauling the police department through a series of reforms. This “consent decree” involves remaking police practices and implementing a series of new checks on the department in twelve areas, including training, use-of-force procedures, implementation of in-car and body cameras and a civilian oversight board.

The settlement also resulted in the installation of a court-appointed independent monitor and monitoring team to oversee and report on the department’s implementation of the settlement terms. Harvey was one of 21 potential monitors selected by DOJ and the City of Newark for the role. His appointment to the position was announced in March of 2016.

Harvey convened a community forum to discuss his first quarterly report in June of this year. Tonight’s session will be his second.

Ryan P. Haygood, President and CEO of the New Jersey Institute for Social Justice and a member of the Independent Monitoring Team, said this is a crucial time for creating a police department that serves Newark residents. “But for us to realize the potential of this moment, the community must be fully engaged and heard,” said Ryan. “That’s why community forums like this are so important.”

The forum is open to all community members.

The wait is over. What to expect at Marcus Samuelsson’s new Newark restaurant,...