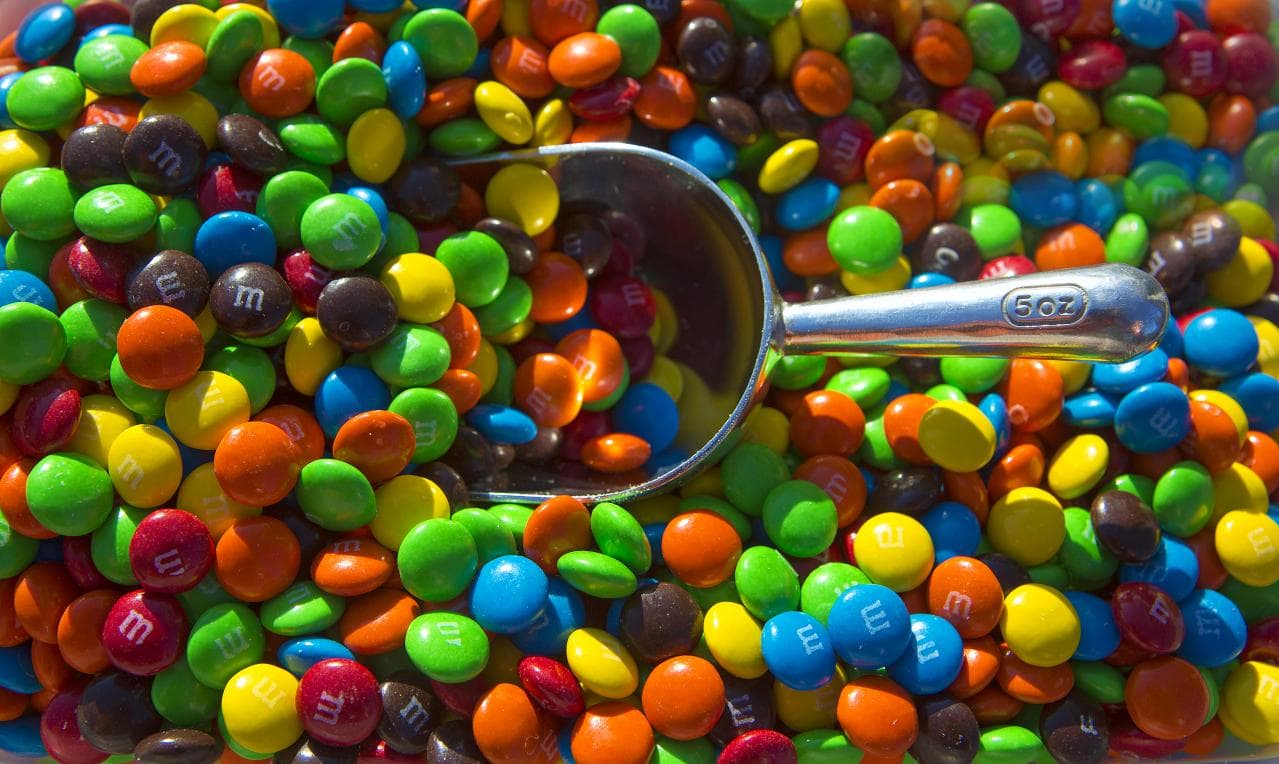 Mars-Wrigley Confectionary US, LLC has been awarded a more than $30 million grant from the state of New Jersey to entice the company to build offices Newark.

According sources cited by ROI-NJ, the location of those offices would be in Ironside Newark, the development project being renovated at McCarter Highway (Route 21) and Edison Place as part of the more comprehensive Mulberry Commons development.

The estimated annual award is $3,153,920 for a 10-year term. The project could also win “bonus increases” in state incentives for bringing high-paying jobs, retaining and creating jobs, environmentally sustainable construction and other targets.

Mars-Wrigley’s heritage reaches all the way back to late-19th century Chicago, which is the location of its global headquarters. But the company also has roots in Newark, where M&M limited was founded in 1940, and where Mars, Incorporated’s offices remained until 1959, when they moved to Washington, D.C. Mars also opened a plant in Hackettstown, New Jersey in 1958.

According to ROI-NJ’s report, the bulk of the jobs would be relocated from Chicago, and the balance from Hackettstown. The Hackettstown site won its own million dollar-plus award to bring nearly 100 jobs to their Hackettstown Mars-Wrigley site, which could even out any job attrition to Newark.

Renovation on Ironside Newark began in May of this year. The seven-floor, 450,000-square-foot warehouse building will be transformed into a commercial and retail hub, and is scheduled to open in the fall of 2018.

In September, Ironside Newark achieved a Wired Certified Platinum designation from Wirescore in recognition of its superfast internet connectivity and tech infrastructure. It was the first redevelopment project in New Jersey to earn the certification. Ironside Newark is owned by Edison Properties and will be managed by JLL Properties. Perkins Eastman is the project’s lead designer.

Just last month, the state New Jersey backed Newark’s bid to bring Amazon’s second North American headquarters to Newark. The $7 billion in tax incentives would include $5 billion from the state, a $1 billion tax abatement from the city and $1 billion wage tax waiver, all over a 10-year span. Amazon said they will need 500,000 square feet of space for the headquarters, with the ability to grow up to 8 million square feet by 2027.

Jazz and R&B live music night returns to Clement’s Place this We...