Brick City Live crew jetting over to Barcade for games and beer.

Making good on its mid-summer promise to open “soon,” Barcade’s social media accounts indicate the Newark location will really, truly, definitely be open by the end of the month.

That’s because Barcade has announced its first event, to take place Thursday, August 31st. It’s a beer launch for Rye Score Wheat Ale, which is a collaboration between Barcade and PA-based Victory Brewing. Barcade said they’ll be tapping other Victory Brewing beers, and that its full tap list is still forthcoming (Barcade offers American beers, with an emphasis on local brews.) 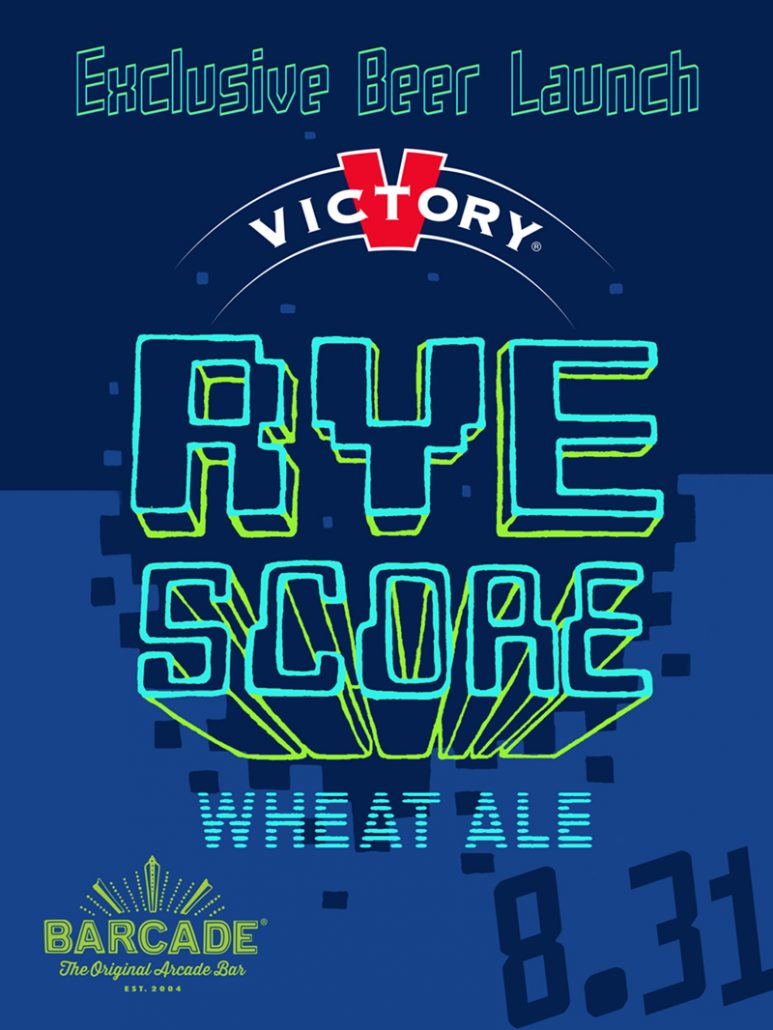 In addition to the event, Barcade has also been teasing its starting lineup of games. Barcade CEO Paul Kermezian told Brick City Live earlier this year that the location will offer about 45 classic games (released mid-70s to mid-90s) in all. At opening, expect to find: 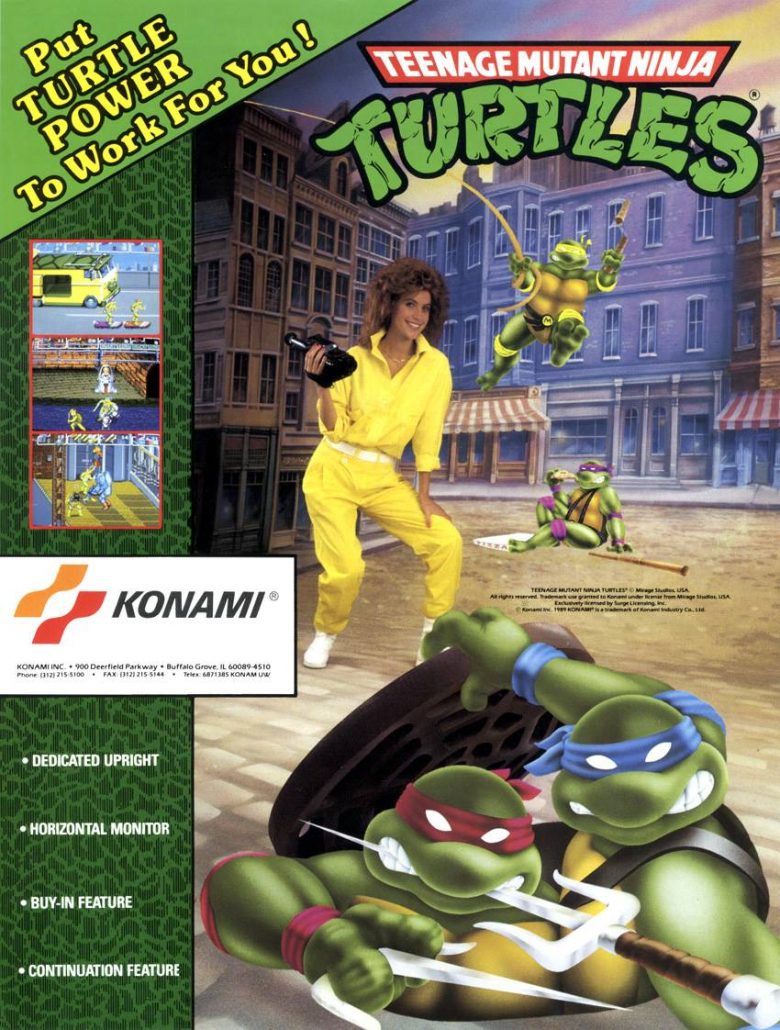 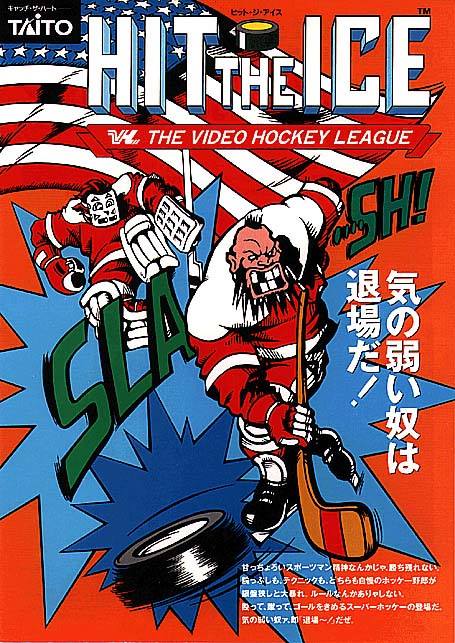 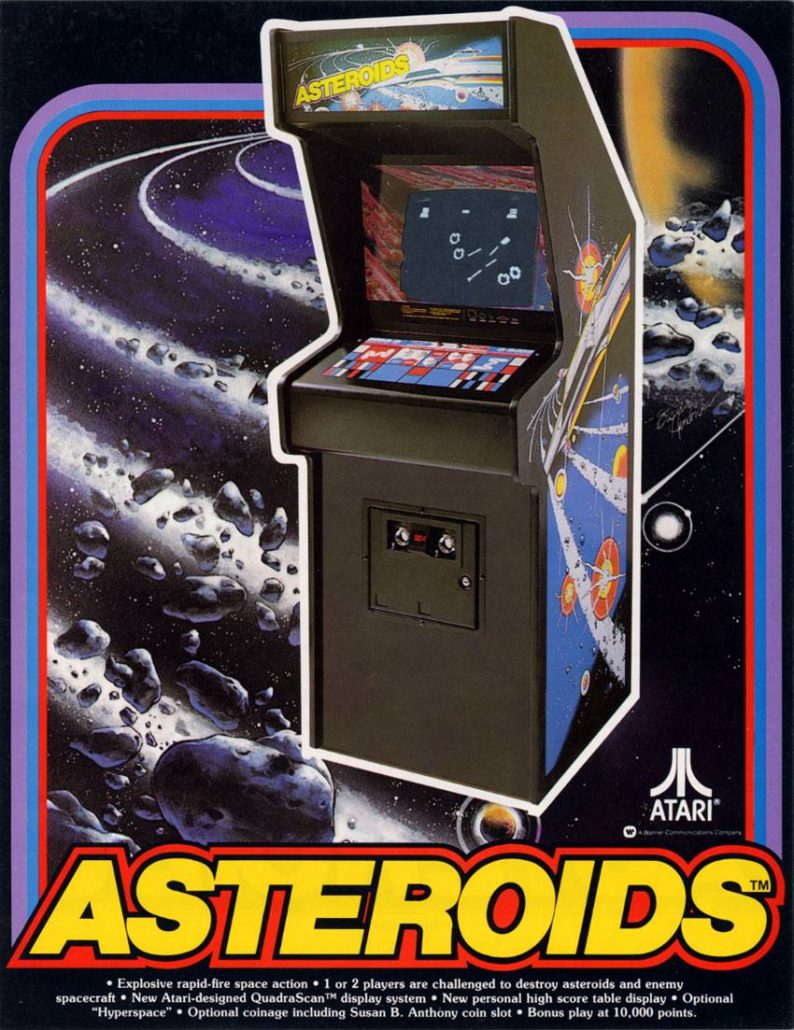 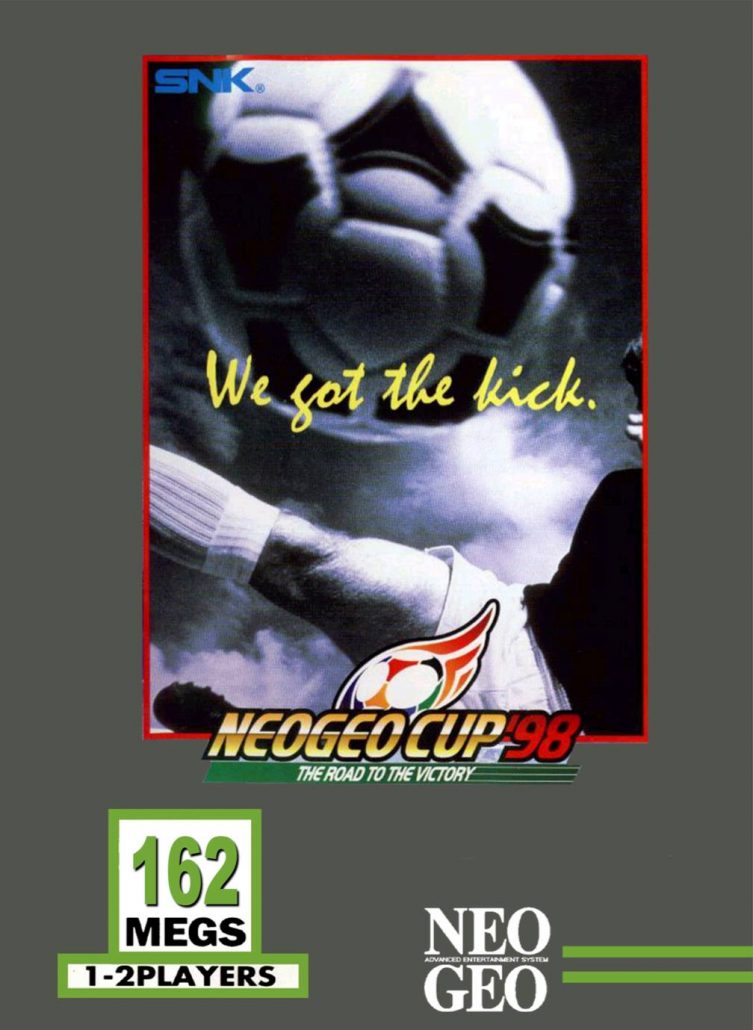 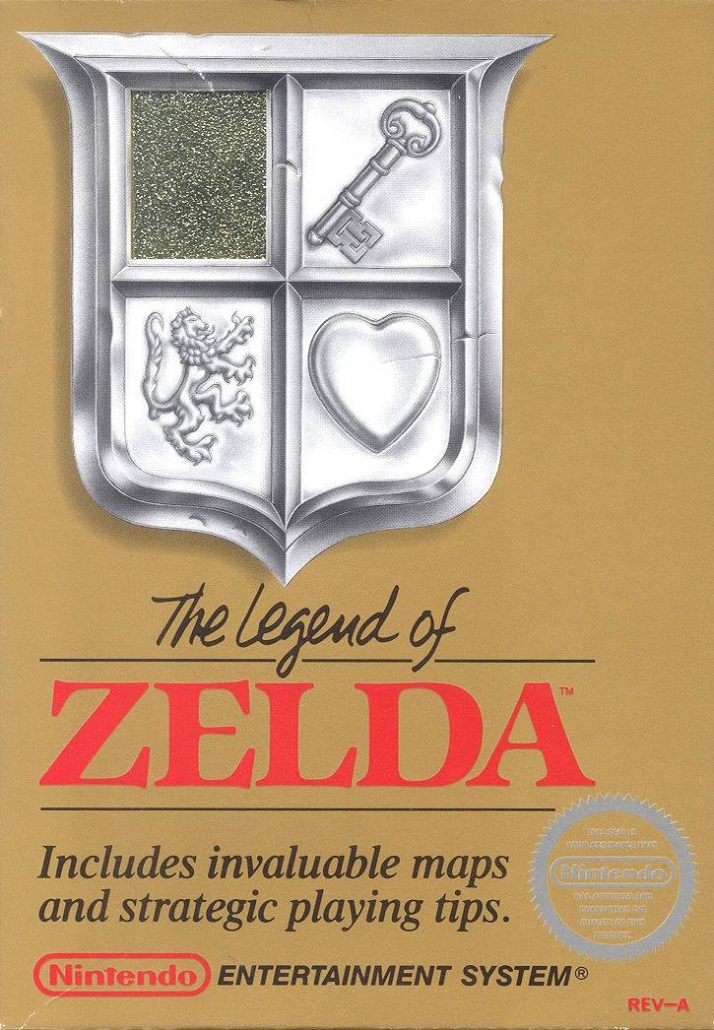 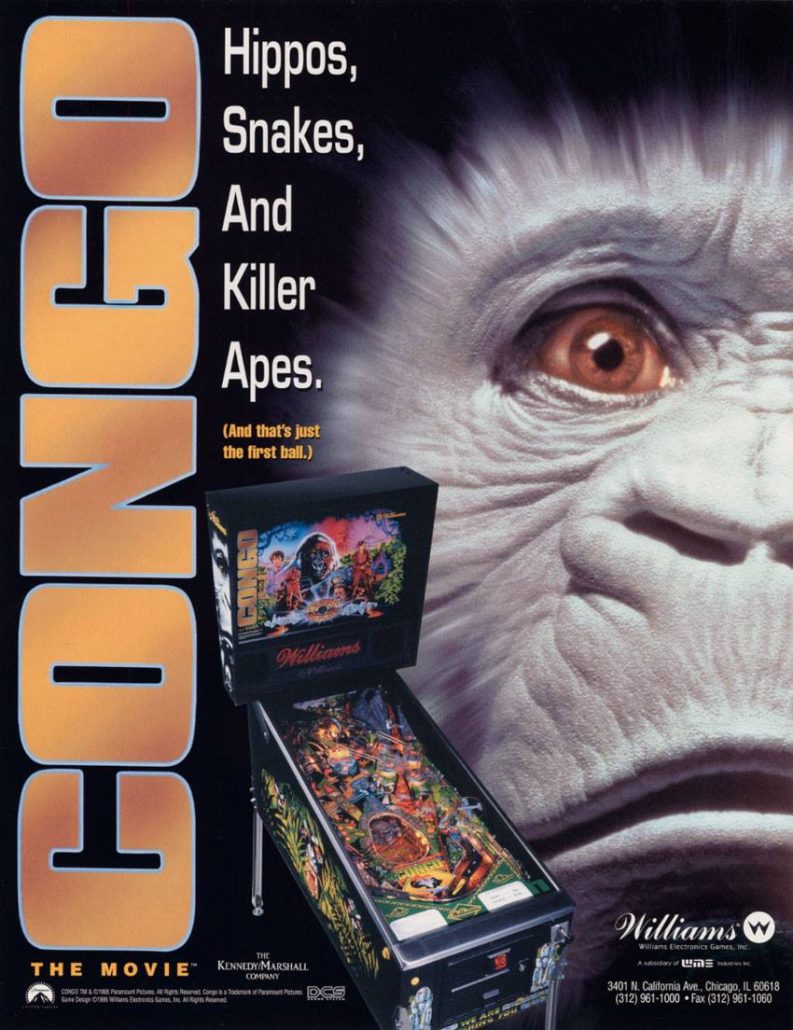 Barcade is located at 494 Broad Street, the former location of Martini494. In addition to offering 25 beers on tap, Barcade will have a full bar and a full kitchen.