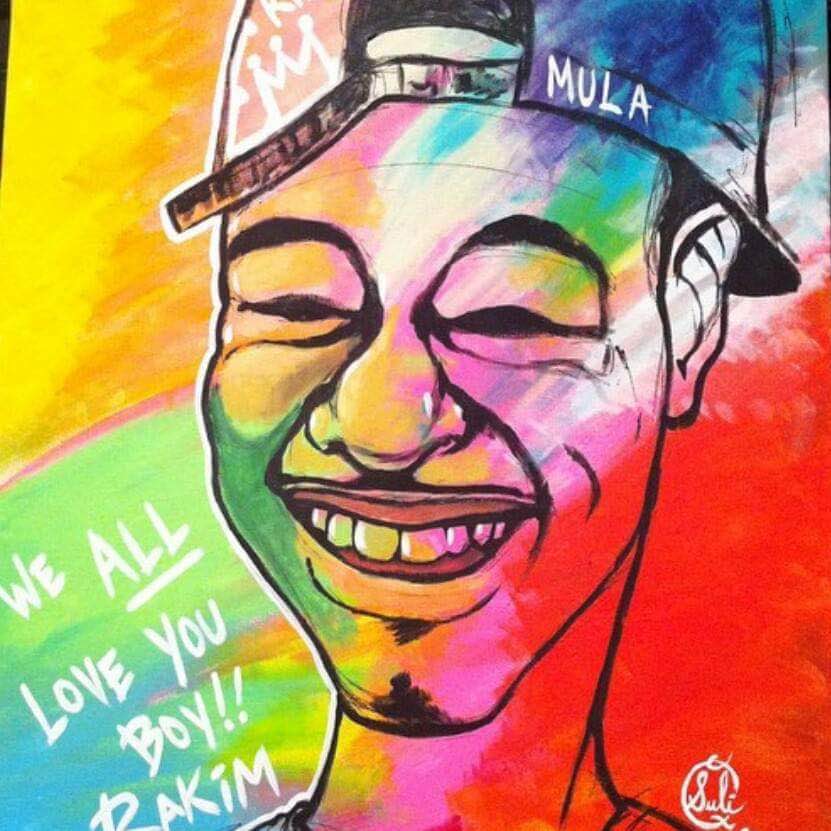 I’ve seen this headline before.

I’ve seen this headline so many times that I didn’t even bother to read the story that day.

Instead, I scanned Facebook and Instagram to double-check whether or not the “man” who I was pretty sure had not yet seen his 21st birthday was related to me or to someone I know.

“RIP MULA” is what the Instagram post said. It was about my 20-year-old baby cousin, who was more of an annoying little brother to me than a “man.” A post created by someone who didn’t know how deeply his death would affect all who loved and watched over him throughout his very short 20 years on this earth.

It didn’t take long for this post to go viral in Newark, and for many like it to follow suit. The family mourning behind this hashtag was mine. And for us, the deep pain of his untimely death would not be captured by the 100-plus Instagram likes or the “sorry for your loss” texts that tend to slow down at the turn of the news cycle.

In an effort to get my mind off things, I made the mistake of turning on the news and catching a bit of President Obama tearing up during a speech about gun violence and the ways in which it impacts us all. I saw one of the Sandy Hook parents become emotional as he spoke of the evil that stole his child from him in the wake of the shooting that had shaken our nation.

I couldn’t help but think about the countless black and brown kids who don’t make national news. The boys who weren’t star students, killed in a mass shooting, or murdered by a police officer. The children who viciously take each other’s lives and the people who will not see sudden relief from increases in background checks or stricter gun laws. My cousin doesn’t have a compelling story arc. His hashtag will eventually burn out, and he will soon be considered just another casualty of ghetto living. Until we post heartfelt messages on his birthday or on the anniversary of his death, people will go about life and forget he was one of the countless murders that will occur in 2016.

I sit here now fighting back tears. I’m asking you to hold onto your loved ones. I’m asking you to consider what we as a community can do to fill our boys with a confidence that voids the hopelessness and helplessness necessary to senselessly take someone else’s life. Talk to the black and brown kids in your life about how quickly things can change, and how easily they, too, can become a hashtag.

For Rakim S. Onque. I pray that Allah meets you with open arms, and that your soul finds the peace you were missing during your time in the flesh.

Voices of Newark’s past at ‘We Found Our Way: Newark Portraits from...
Scroll to top