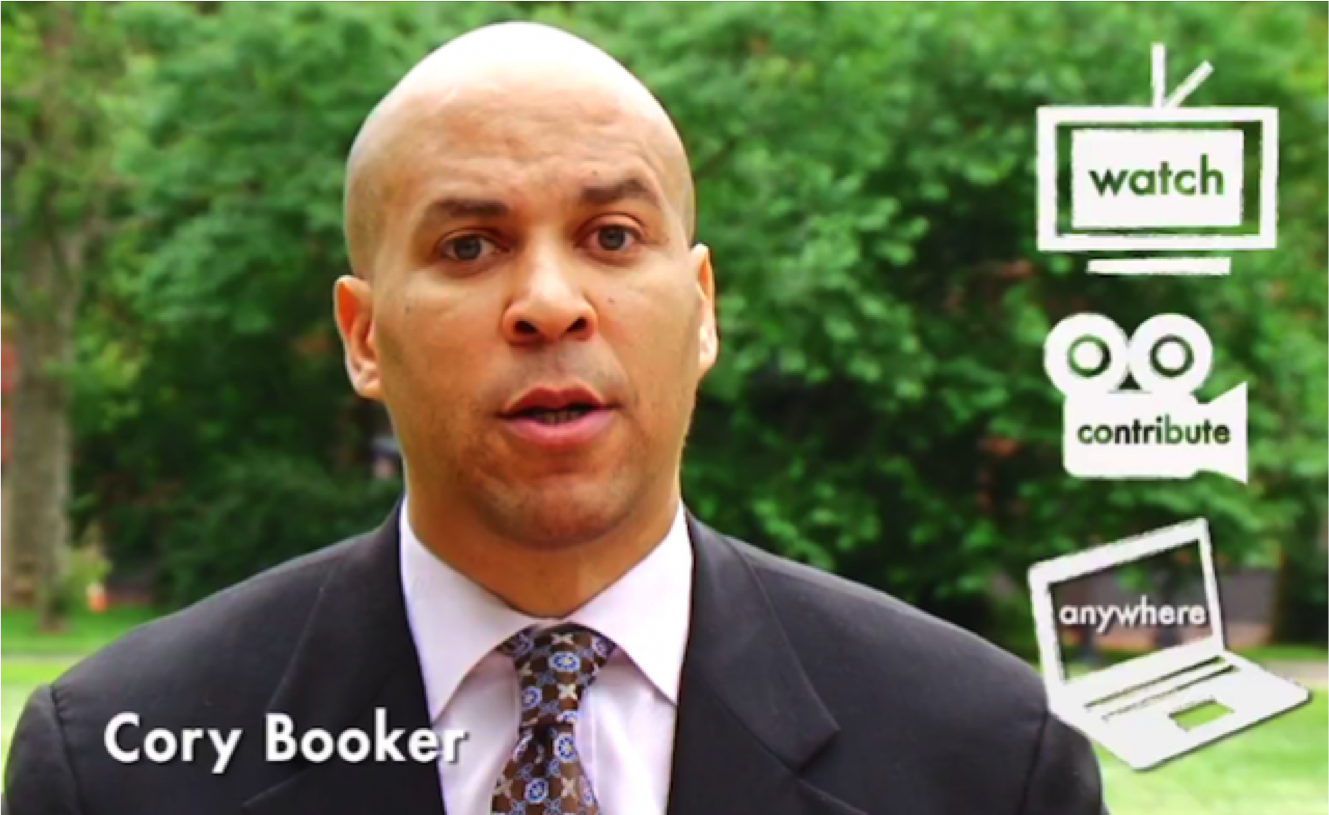 Newark mayor and Senate candidate Cory Booker’s affinity for social technology is well known, and his startup, #waywire, has received a lot more attention in recent days. A roundup of the key news and issues surrounding the company, as well as Booker’s ties to Silicon Valley, starting with the announcement of #waywire 2.0 earlier this spring:

‘Unfriendliest’ city in the world? Hardly, says Newark in crowdsourced...

Shot of the day: Grassy knoll
Scroll to top