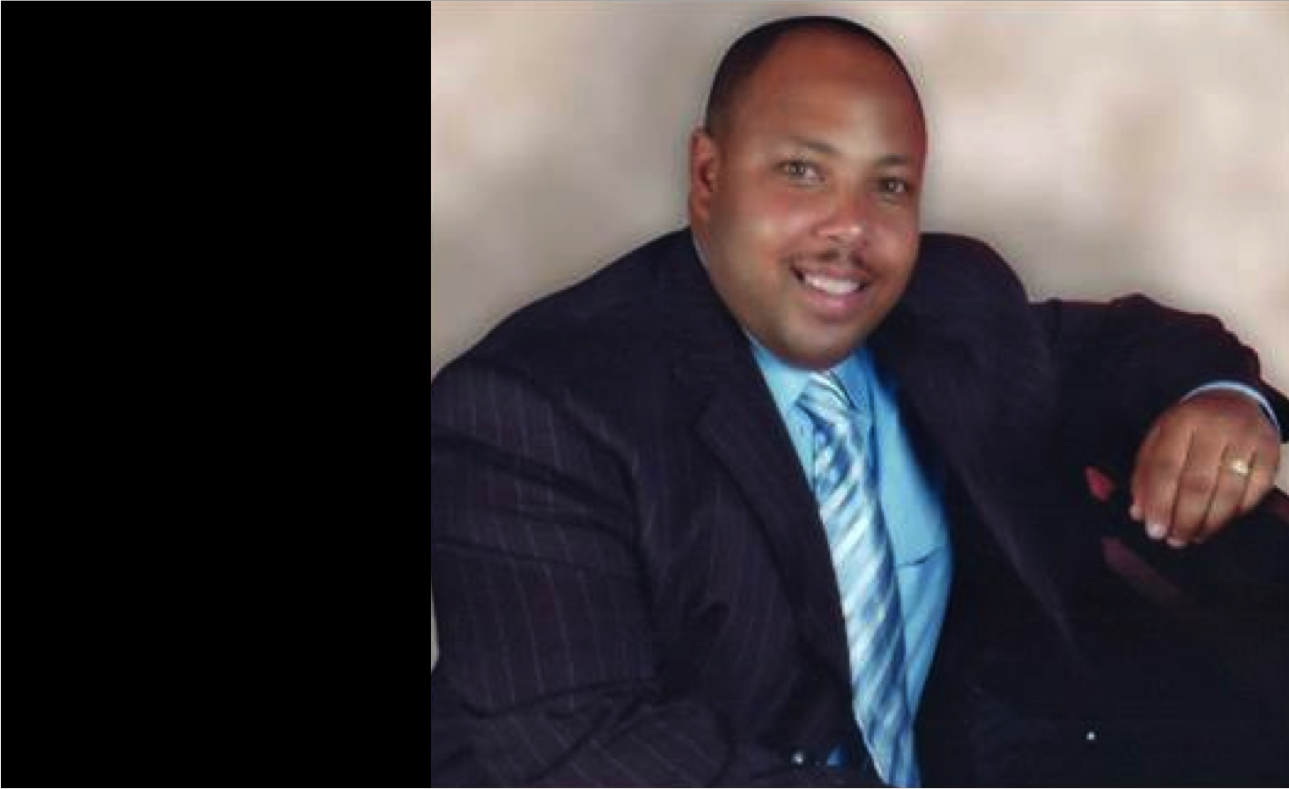 I spoke with South Ward council candidate Brian Logan yesterday about his vision for its neighborhoods, and his plan for making that vision a reality. Logan is head football coach at Weequahic High School and 23 year veteran of the Newark Police Department, where he currently serves as a decorated detective on the force. His work has previously been covered in The Star Ledger. He’s aligned with councilman and mayoral candidate Anibal Ramos, whose public safety plan Logan recently endorsed.

What is the most pressing issue in the South Ward?

Right now I think the most pressing issue facing the South Ward is protection. The people don’t feel safe. Police layoffs, attrition from the department, community interaction, putting the “neighbor” back into the “hood” – all that’s gone. That’s why I’m running for the South Ward council.

What will you do to help turn that around?

As a police officer for 23 years, as a head high school football coach for 20 years, and as a man of the community that was born and raised here, I think I know the terrain better than anyone else. I have experience as a detective in the Police Athletic League, in the D.A.R.E. program, and working with a great gang resistance program.

We need to bring back the Youth Aid Bureau. When troubled teens are committing crime, it’s a way to track them to help them stay on the right page. Once they find themselves getting into trouble, you want to try to attract them so you can steer them in the right direction, whether it’s programs for intervention, job training, mentorships — that type of thing. It’s about letting the kid knows he’s of more value being a productive citizen than not.

Why do you think the city council is the most effective place from which to solve that problem?

What’s your positive vision for the South Ward at its best?

The positive vision is economic development. The South Ward is one of the least developed wards in the city. There’s nothing going on here. Back when I was growing up, you had small mom-and-pop businesses that I was able to work at and earn $30 a week. That made me feel positive about myself. I was able to buy myself something small and contribute to what my family didn’t have.

Also, the small mom-and-pop stores bring people together. We would shop in the neighborhood. You had Cedric’s record shop, Four Leaves deli, which made great sandwiches. Now people are stuck up in their homes because there’s nothing here, and the shopping is minimal. People don’t get to interact with each other.

It was vibrant before – there was just so much to do. From recreation go education, the South Ward was booming when I was  a kid. And that’s why I want to be South Ward councilman, so I can bring that back. I remember when it meant a lot to put a Little League uniform on with a local business sponsoring your team, walking proud through the neighborhood with that business name on, doing great things in terms of playing sports, and being recognized.

What happened to the South Ward?

I think it was the product of jobs leaving the community as well as drugs coming in. I think the drug game kind of took away from the people in the neighborhood, kind of broke down families, broke down self esteem. It was just a horrible thing for the community.

How do you go about making that positive vision real?

We have to go out and make the community a safe place. It’s already a thriving market. You have public transportation from all over coming to Newark. I love what Cory Booker did for the city in terms of development, but he brought it downtown. We have to bring that back into the neighborhoods. And I think we can attract some great businesses to come here if we get our crime problem in check, and we start looking out for each other.

How do we get the crime problem in check?

We have to take back our community in terms of hiring more police officers, but we all know that we don’t want to over police. That’s not always the solution. But we are totally down in terms of policemen, so we need to hire some to protect the citizens.

Then the citizens need to step up and say, “Okay when the police come in and stabilize it, we need to keep it.” Put more walking teams in the neighborhood and get familiar with who’s supposed to be there and who’s not. If you want to loiter all day, you’re going to get picked up from the corner and dropped off at faith-based or nonprofit organization so you can get a skill and learn to work. Because nobody’s going to occupy these corners. Those days will be over. It’s not going to happen. You can’t do it in Hillside, and you won’t do it here.

We’re just trying to make sure that taxpaying citizens get what they deserve. They deserve to get out of their homes, exercise, meet and greet each other, and be neighbors and not hostages in their homes.

Why are you the ideal person for the council position? What case have you been making to South Ward residents?

Most of them know that I’m a neighborhood guy. You always see me in the neighborhood, and when you see me, I’m working by already being the head football coach of Weequahic, being a police officer. They know they’re going to get 100% honesty, that I’m going to be a fighter and be passionate about the community where I was born and raised and never left. I’m from Newark; I am Newark.

Home News: Get your own "BrickC.it" web address for our events calendar

Booker, Winning Rocky Senate Bid, Gets a Job to Fit His Profile - NYTimes.com