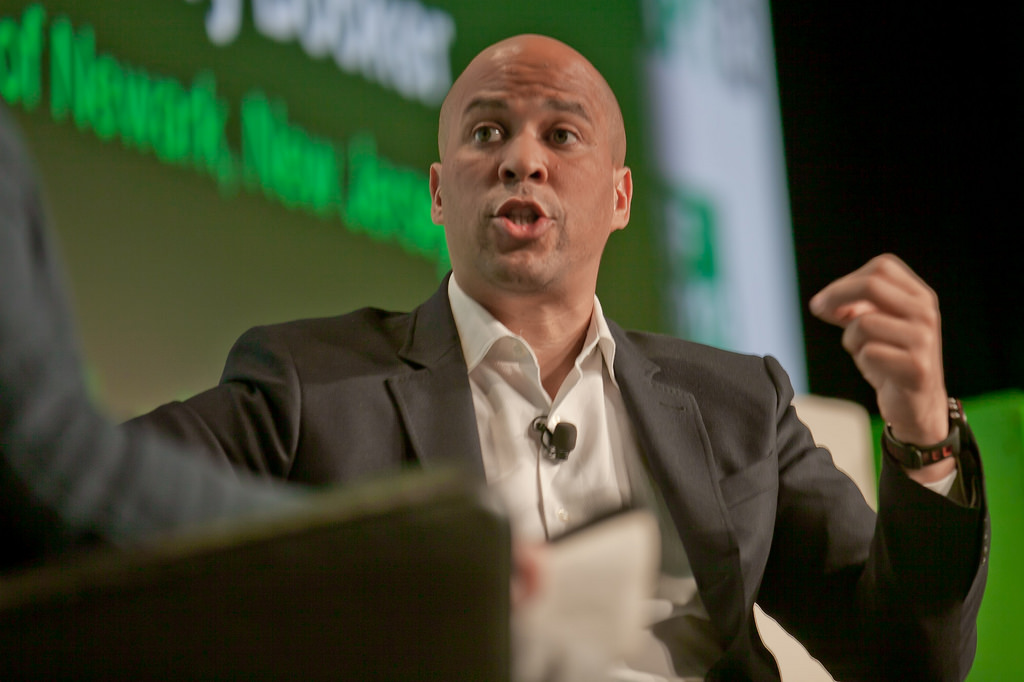 Senator Booker, the junior United States Senator for New Jersey and former mayor of Newark, has announced that he will run for president.

Booker signed the paperwork declaring his candidacy with his mother, Carolyn, at his side.

Cory signs paperwork declaring his candidacy for president, his mom Carolyn by his side. pic.twitter.com/2KUXn4nUfN

The former Rhodes Scholar launched his political career in Newark when he won a seat as the Central Ward municipal council member in 1998. He ascended to the mayor’s seat in 2006, then to the U.S. Senate in a 2013 special election following the death of Frank Lautenberg. Booker’s presidential aspirations have long been assumed here in Newark, and he has frequently been mentioned as one of the probable Democratic primary hopefuls in national political commentary.

“In America we have a common pain, but what we’re lacking is a common purpose,” he intoned in the campaign video he posted to Twitter this morning, which is peppered with scenes of Booker in Newark and on the road–including the distinctive black and yellow school colors of the Shabazz Bulldogs. Describing Newark, he calls it “home” and “the first community that took a chance on me.

I’m running for president. Join me on this journey. https://t.co/fEDqOVIfwh pic.twitter.com/h1FTPUYRzo