‘The Prize’ and the police
Published November 20, 2018 | Rachel Wagner 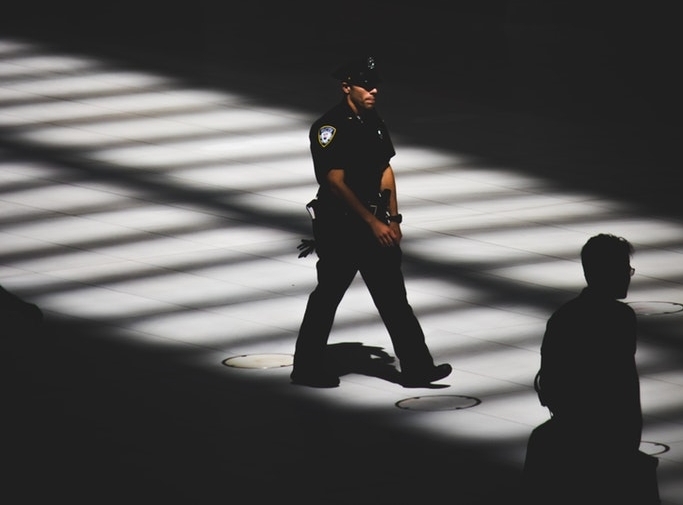 I didn’t like something that former U.S. Attorney Paul Fishman said at the “Newark: The Next 50: A Conversation on Our City’s Future” panel earlier this month. In the context of police reform, he said most people become cops for the right reasons. He blamed “bad apples” for “creating a certain culture.” It seemed odd to hear him use that vague cliché while seated in a semi-circle with people working to shut down New Jersey’s youth prisons. It was even more troubling to hear people in the audience cheering the comment on.

That night, I happened to be in the middle of Dale Russakoff’s The Prize, which details the events surrounding the $100 million Facebook CEO Mark Zuckerberg pledged to Newark schools in 2010. The book covers 2007 to 2012, and her narration blends intense reporting, interviews and personal observation. The book drops readers in the middle of the action inside schools, homes, and meetings. Russakoff’s book presents the time period as a series of competing efforts by leadership to work both around and with the community.

The Prize tells an important story, but it does something similar Fishman’s comment. It portrays “criminals” and “gang members” as monsters creeping around the corner. The people accused of robbing or killing near schools, and thus affecting learning, are never recognized by Russakoff as potential students themselves (and certainly not “scholars”). As Lisa Marie Cacho points out in her prize-winning 2012 book, Social Death, those social markers alienate and dehumanize people. Even if they aren’t students, no one is just a gang member.

And unlike the “bad apples” line, which defangs the power of policing through a playful equation of people to fruit, criminalizing those with official identifiers like “gang member” has real effects on people’s sentencing, imprisonment conditions, and life thereafter. Non-person pronouns treat conflict as inhuman, but real people commit these actions, and they are still real people afterwards. On a larger scale, language that criminalizes does not address or access the cultural effects of violence either.

At the beginning of the “50 Years” panel, issues of personal fear were discussed much more in terms of residents’ concerns about housing. But Baraka insisted that the idea of a wave of fear over housing inequities isn’t really accurate. He sat closest to the moderator, Due Process producer and co-host Sandra King, and redirected her narrative of the gentrification bogeyman. “No one is pushing me out,” the mayor said. He didn’t like spreading that stereotypical rhetoric, he said, because he’s not scared.

I couldn’t help but think about other fears associated with gentrification, like imprisonment as a form of systematic displacement. And though Baraka didn’t nod when Fishman mentioned “bad apples,” my mind went right to a flyer I received in the mail months ago celebrating all the cops he’s hired. It’s something that Russakoff did too—correlate lowering crime rates with increased policing. In those cases, imprisonment and poverty aren’t factored in as their own forms of violence.

A few panelists offered ideas about how to deal with the fact that many people cannot afford so-called “affordable” (and decent, as Baraka noted) housing, whose affordability is determined by a formula based on median incomes in Essex County. They talked a little about co-ops or trailers. But keeping a certain demographic of people trapped in the prison system also isn’t affordable. As New Jersey Institute for Social Justice CEO Ryan Haygood pointed out in his introduction to the program, it costs upwards of $200,000 each year to incarcerate a child in New Jersey (or more than $50,000 per adult).

I left the panel thinking about how money can get dumped into schools or policing, but what feels most important is that people—individual people—need money. I wonder what the city would be like with not only an abolishment of incarceration, but also city-wide annual salary minimums, universal basic income or easy-apply grants.

Need to Know in Newark: With Amazon, did losing mean winning?