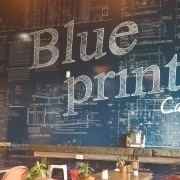 Here Come The Lords was released in 1993. 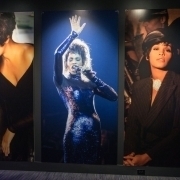 The exhibit is a touching and beautifully designed tribute to Whitney Houston. 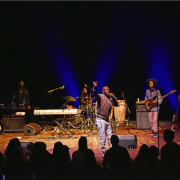 A wide-ranging discussion about Wyclef’s upbringing, his musical inspirations and roots, production techniques, travels to distant lands, and collaborations with some of the world’s most acclaimed artists. Inside “An Evening With…” Wyclef Jean. 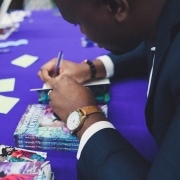 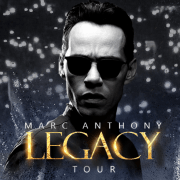 The singer is back for his annual Valentine’s Day performance at Prudential Center. 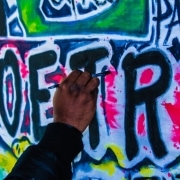 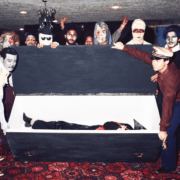 Inside the heyday of Newark’s notorious nightspot, Club Zanzibar, with house photographer Vincent Bryant. As told to Kenneth Miles. 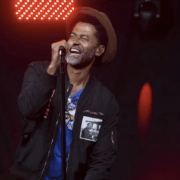 Headlines, DJs, food trucks and a beer garden round out the 20th anniversary celebration for Newark Downtown District. 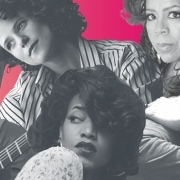 Celebrating the Music of Lena, Billie and Sarah is an all-star gathering of some of the country’s biggest names in jazz, appearing under the direction of the multi-GRAMMY winner Christian McBride, NJPAC’s Jazz Advisor. From “Stormy Weather” and “Strange Fruit” to “Summertime” and “Misty,” expect exciting and original renditions of numbers that will be forever associated with the voices of three legends known simply as Lena, Billie and Sarah.

GRAMMY-nominated singer, songwriter and guitarist Raul Midón “plays with such freedom and joy that his hands smile,” writes the Huffington Post. His 2016 rendering of John Coltrane’s classic “Giant Steps” – which sees him fly through all 12 keys – has earned more than 1.2 million views via Facebook.

Singer Valerie Simpson is half of the songwriting/performing/producing entity formerly known as Ashford and Simpson. Their award-winning collaborations began four decades ago and she, along with her late husband Nick Ashford, have penned classic hits such as “Ain’t No Mountain High Enough,” “You’re All I Need to Get By,” “Ain’t Nothing Like the Real Thing” and “Your Precious Love.” She fulfilled her dream of performing on Broadway recently by stepping into the role of Mama Morton in Chicago.

Alice Smith (“Fool for You,” “I Put a Spell on You”) is a passionate singer-songwriter who has an unshakable sense of self and the attitude to match. She was raised on a steady diet of gospel, pop, soul and go-go. Her sophomore album, She, is an intoxicating mixture of rock, pop and R&B.

Retired New York Yankees center fielder Bernie Williams, a four-time World Series Champion and five-time All Star, never gave up his passion for the guitar. His critically acclaimed debut album, 2003’s The Journey Within, featured fusions of jazz, rock and the tropical rhythms of his Puerto Rican heritage. He is a Latin GRAMMY nominee.